Which Brands of Servo Motor should be Adopted on Insulating Glass Production Line?

The basic concept of the servo motor system is accurate, precise, and fast positioning. Frequency conversion is a necessary internal link of servo control, and there is also frequency conversion in servo drives (step-less speed regulation is required).

But the servo motor system closes the current loop speed loop or position loop for control, which is a big difference. Besides, the servo motor structure is different from that of the ordinary motor, and it must meet the requirements of fast response and accurate positioning.

Most of the AC servo motors circulating on the market are permanent magnet synchronous AC servos. Still, this kind of motor is limited by technology, and it isn't easy to achieve immense power. Synchronous servos of more than ten KW are very expensive to be used in the field. In high-end AC asynchronous servo, many drives are high-end frequency converters with encoder feedback closed-loop control.
The so-called servo is to satisfy accurate, precise, and fast positioning. As long as it is satisfied, there will be no competition for servo frequency conversion. 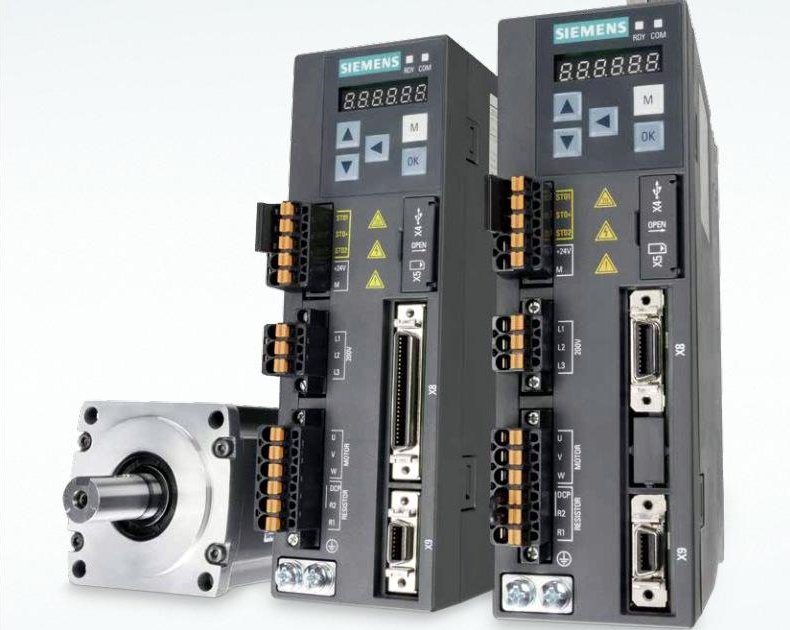 Firstly, What the two have in common. 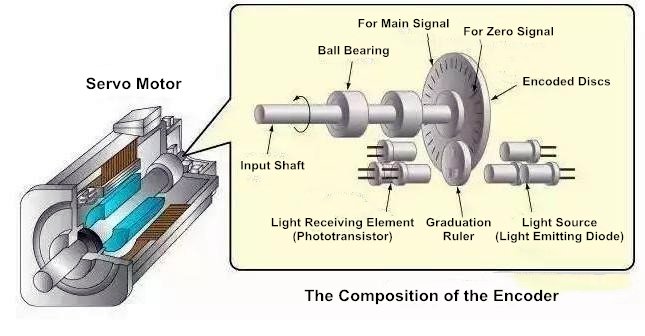 Secondly, Talking about the Inverter.

A simple inverter can only adjust the speed of the AC motor. At this time, it can be open-loop or closed-loop, depending on the control method and the inverter. This is the traditional V/F control method.
Nowadays, many inverters have been established through mathematical models to convert the AC motor's stator magnetic field UVW3 phase into two current components that can control the motor speed and torque. Now most famous brand inverters that can perform torque control are To control the torque in this way, the output of each phase of UVW should be added with a Hall-effect current detection device. After sampling and feedback, the PID adjustment of the current loop of closed-loop negative feedback is formed; ABB's frequency conversion also proposes a direct torque control technology different from this method. Please refer to relevant information for details.
This could control both the motor's speed and the motor's torque, and the speed control accuracy is better than v/f control. The encoder feedback can also be added or not. The control accuracy and response characteristics are much better when added. 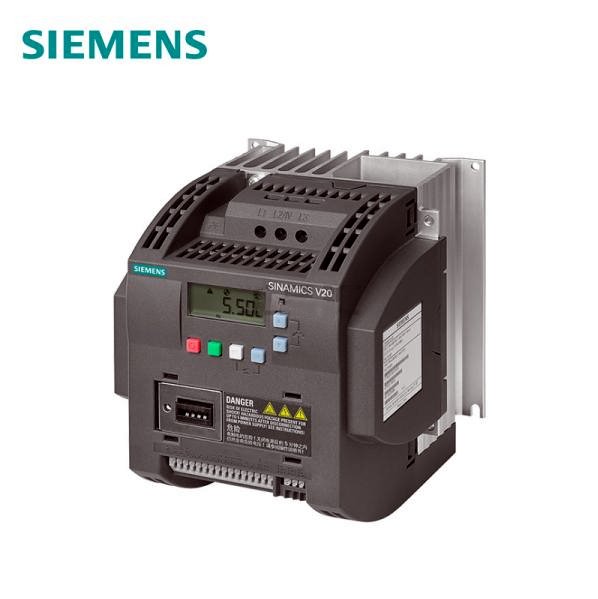 Drive: Under the premise of the development of frequency conversion technology, the current loop, speed loop, and position loop inside the drive (the frequency converter does not have this loop) have carried out more precise control technology and algorithm calculations than general frequency conversion. It is also much stronger than the traditional frequency conversion, and the main point can be precise position control.
The upper controller's pulse sequence controls the speed and position (of course, some servos have integrated control units or directly set the position and speed parameters in the drive-through bus communication). The internal algorithm of the drive is faster accurate calculations. Better performance electronic devices make them superior to inverters. 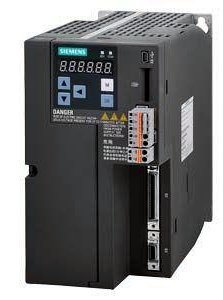 Motor: The material, structure, and processing technology of servo motors are much higher than AC motors driven by inverters (generally AC motors or variable-frequency motors such as constant torque and constant power). That is to say when the driver outputs a current, voltage. When the frequency changes quickly, the servo motor can respond to changes in the power supply. The response characteristics and overload resistance are much higher than the AC motors driven by inverters. The significant difference in the motor is also a fundamental reason for the difference in performance.
That is to say, and it is not that the inverter can not output the power signal that changes so quickly. Still, the motor itself cannot respond, so when setting the inverter's internal algorithm, the corresponding overload setting is made to protect the motor. Of course, even if the inverter's output capacity is not set, some inverters with good performance can directly drive the servo motor. 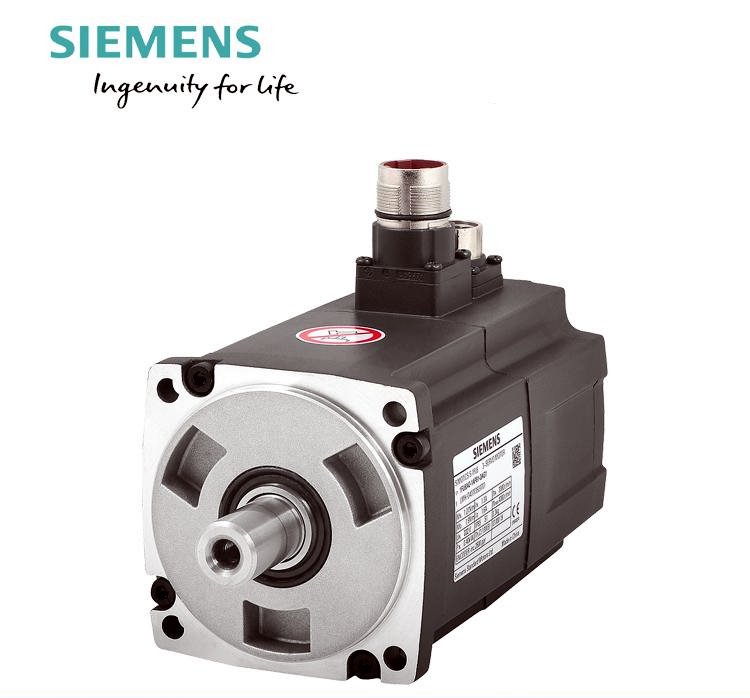 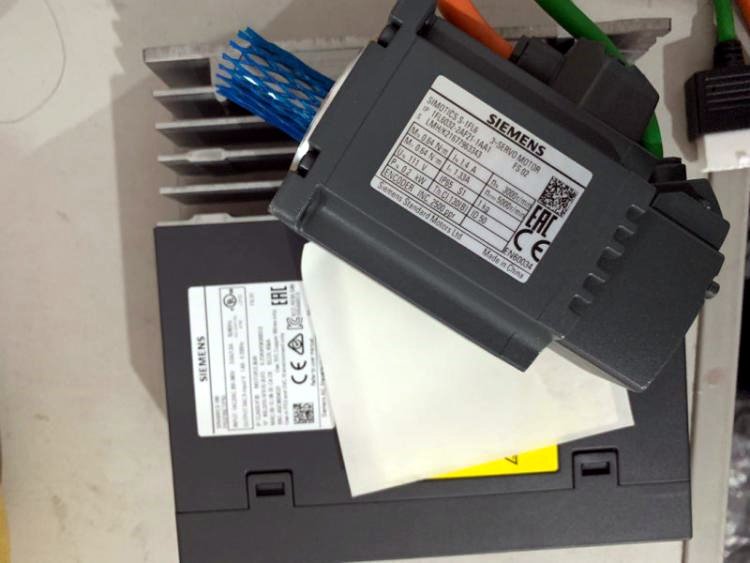 Finally, the Application of Servo Motor. 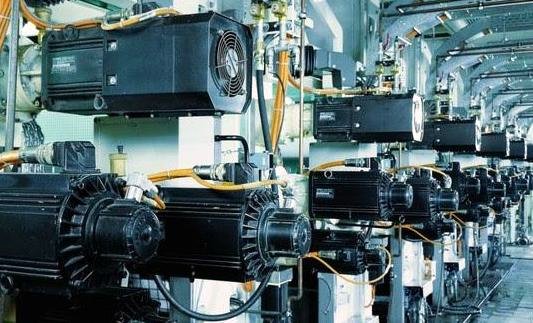 The more Application of Servo Motor 1

Siemens S7 series PLC and SEW servo motor distributed Jinan LIJIANG Glass transmission control system; describe the system's network architecture and the control strategy of the underlying servo motor. Explain the selection method and parameter calculation formula of the servo motor, and design the servo controller's typical program. The system uses a single CPU module, a dual host computer management, and is based on WINCC and STEP7 software platforms to realize real-time monitoring of the production line drive system. Production practice results show that: based on the complete structure, rich functions, stable work, and excellent performance of the transmission control system, it meets the performance requirements of the Low-E engineering glass magnetron sputtering production process for the production line transmission system, which is beneficial to the realization of the automation of the production line.