Will the insulating glass sealant foam after curing? How can new glass deep-processing beginners solve the blistering problem?

The pot life means that after the two-component sealant is mixed in the specified proportion, with the continuation time, the sealant will gradually solidify, and the viscosity will continue to increase until it is not suitable for construction and finishing, that is, to maintain the construction operability (scraping or extrusion ), the sealant that is still used after the pot life will form bubble-like glue bumps (false bubbles) on the surface of the sealant. The surface of the glue is rough, difficult to repair, dull and dull. 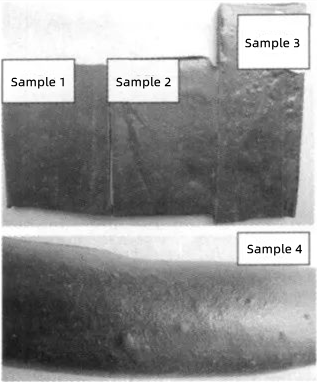 The curing speed of the insulating glass sealant is too fast, and the consistency increases rapidly, which reduces the speed of the bubbles floating to the surface of the sealant. When the pressure is applied, the sealant has solidified to form a certain strength, so that the strength of the bubble wall is greater than the pressure in the bubble, and the bubble wall will not rupture, thus forming bubbles of different sizes on the surface and inside of the insulating glass sealant. In the production and processing of insulating glass, high-temperature sizing, high-temperature curing surface drying is too fast, and glue curing is too fast so that the speed of releasing small molecular by-products after the reaction of A and B is greater than the speed of small-molecule by-products exuding from the colloid, and it is too late The released small-molecule by-products aggregate and vaporize to generate small and regular circular bubbles in the solidified colloid. 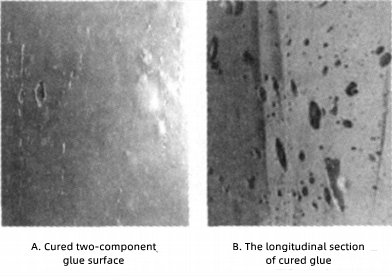 Bubble formation due to other causes

(1) Manual mixing inevitably introduces mechanical bubbles, which are generally long and irregular bubbles of different sizes, as shown in the figure: 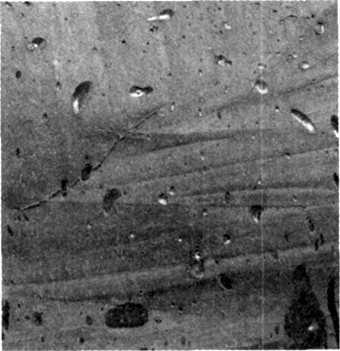 (2) When operating the insulating glass sealing robot machine or manual two-component gluing table, when changing the two-component glue barrel, the large air bubbles caused by the air mixed in the barrel and the glue surface are not drained clean. For two-component silicone, if the air in the barrel and the air bubbles trapped in the upper layer of the sealant during transportation are not discharged when changing the barrel, the air will be ejected along with the silicone during the glue application, and the resulting air bubbles will be formed. bigger. The way to avoid it is to open the exhaust valve after changing the barrel so that all the gas in the pressure plate is exhausted, and when a small amount of glue overflows from the exhaust port, the exhaust valve can be closed. Then turn on the glue and press the switch of the glue gun until the air in the A pump is exhausted from the muzzle, and the air in the barrel and the surface of the glue is exhausted only when the glue is continuously discharged and there is no sound of the gun firing.

(4) The problem of non-standard sizing in the production or manufacture of insulating glass, is the bubbles caused by the excessively fast gluing without exhausting the gas in the glue seam. When gluing insulating glass, pay attention to the uniform speed as much as possible to exhaust the gas in the seam. Once the glue seam is wrapped with air, the surface of the glue seam will be scraped and pressed after gluing, and the air will be compressed after the glue seam is trimmed. The softer glue seam slowly supports the blister. It is more important to avoid the air bubbles caused by irregular sizing is the operator's proficiency and sense of responsibility.