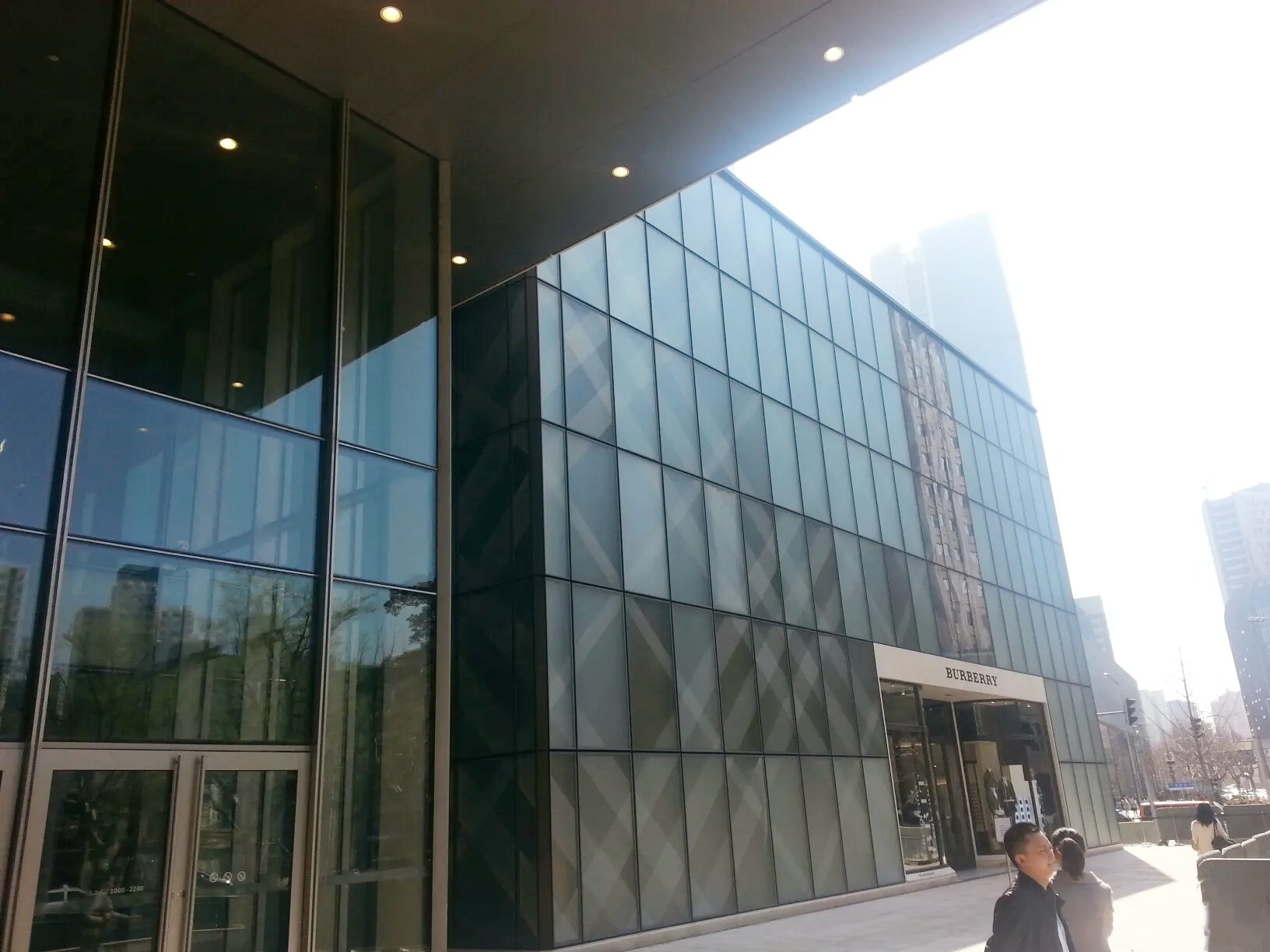 The development of high-efficiency energy-saving glass is one of the important ways to reduce building energy consumption. Insulating glass is a glass product composed of two or more pieces of glass, separated by a spacer frame with a desiccant in the middle and sealed around the periphery. It has good thermal insulation performance and has been widely used in building doors, windows, and curtain walls. At present, the most widely used structural glass in new buildings around the world is insulating. The production technology and application technology of insulating glass in some developing countries are quite mature and widely used in practice, which has brought significant energy-saving effects to commercial buildings and residential buildings. 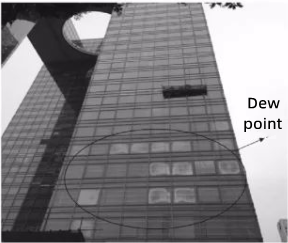 Figure 1 Dew point, condensation, and water accumulation caused by the failure of the insulating glass seal

2.2 The insulating glass sealant is flowing and seeping oil

The production of silicone sealant is based on hydrogen-terminated polysiloxane and dimethyl silicone oil as a plasticizer, and the product quality is stable. With the increasingly fierce market competition, some companies add low-boiling substances, such as white oil, to the silicone sealant products to reduce the cost to replace dimethyl silicone oil, which greatly reduces the durability of the product. White oil is a colorless, odorless, white oily long-chain alkane obtained by high-pressure hydro refining of petroleum lubricating oil reserves. It is often used in textile lubricants and coolants. A small amount of oil can improve the surface gloss of rubber products. The basic composition of white oil is a saturated sintered structure, with small molecular weight, low boiling point, and volatility. Especially in the case of high ambient temperature, white oil will volatilize and exude, and the silicone glue will gradually harden over time. , shrinkage, and even cracking, resulting in bond failure (see Figure 2). The first sealant used for insulating glass - the main component of butyl rubber is polyisobutylene, and its molecular chain is dominated by C-C bonds, similar to white oil, and the polarities between the two are similar. According to the principle of similar compatibility, when the butyl sealant encounters white oil, it will be swelled and dissolved by it, resulting in the flow phenomenon of the insulating glass sealant (as shown in Figure 3). Once the insulating glass sealant flows and seeps oil, the insulating glass seal will also be declared invalid. 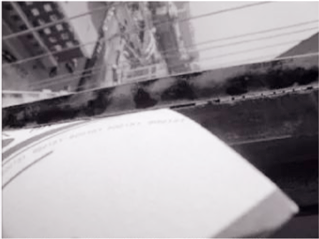 Figure 2 Hardening, shrinking, and cracking of insulating glass secondary sealant(The card can be inserted into the gap formed by the debonding)

2.3 The outer sheet of insulating glass falls off

Four main factors cause the outer sheet of insulating glass to fall off:

Before using the silicone structural sealant, the compatibility test with glass, metal frame, spacer, positioning block, and other sealants should be carried out, and the compatibility test can be used only after passing the test. If the silicone structural sealant is incompatible with the materials in contact with it, the bonding strength of the secondary sealant will decrease or be completely lost, and it will not be able to withstand the wind load on the outer glass, and the self-weight of the glass, resulting in the outer surface of the insulating glass. sheet detaches.

(2) The injection width of the insulating glass secondary sealant does not meet the requirements.

(3) The insulating glass sealing member has permeability leakage (the gas in the hollow layer communicates with the outside atmosphere). 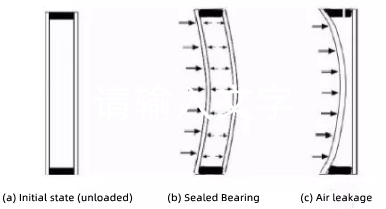 When assembling the insulating glass applied to the hidden frame curtain wall, if there is no support block under the hidden frame glass, the secondary sealant has been subjected to the permanent self-weight load of the glass, resulting in creep and fatigue failure. In particular, some curtain wall opening fans use hollow glass assembled with hidden frames. Since the opening fans are constantly artificially started and closed, the secondary sealant is subjected to the dynamic load of the glass gravity, which is extremely prone to dynamic fatigue damage and accumulation, which accelerates The debonding aging of the second sealant and causes the outer sheet of the insulating glass of the opening fan to fall off as a whole.

2.4 The rupture and deformation of insulating glass caused by ambient temperature difference and pressure difference 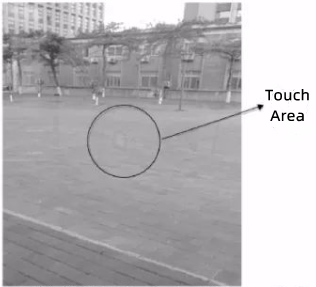 Figure 5. The temperature difference causes touch between the inner and outer sheets of the insulating glass. 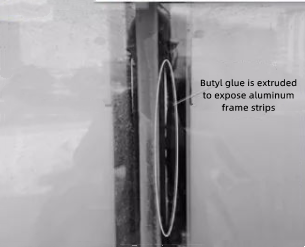 Figure 6 The phenomenon of extrusion of insulating glass butyl rubber

In addition, as the application of insulating glass continues to increase in size, manufacturers and designers are also very concerned about the reliability of edge sealing components. Because of the large size of insulating glass, the effect of ambient temperature will make the edge dislocation and deformation greater, so It is more likely to cause the failure of the insulating glass sealing member.

(An obvious impurity can be seen near the self-explosion point, similar to the eyeball in a cat's eye, and the overall appearance is like a butterfly) 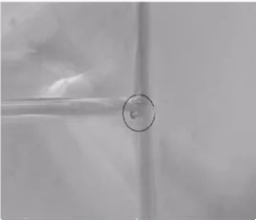 The safe and reliable service of insulating glass is directly related to the performance of the building curtain wall. During the service process of insulating glass, it is subject to temperature Various failure modes can occur due to the effects of temperature, wind load, vibration load, rain, and direct sunlight. Jinan LIJIANG GLass comprehensively analyzes the typical failure modes and failure causes of insulating glass sealing failure, the outer sheet falling off, tempered glass self-explosion, etc., to design and use curtain wall insulating glass more reasonably for related engineers and technicians, and reduce the risk of safety and quality accidents. occur, and provide a certain reference basis for improving the service life.