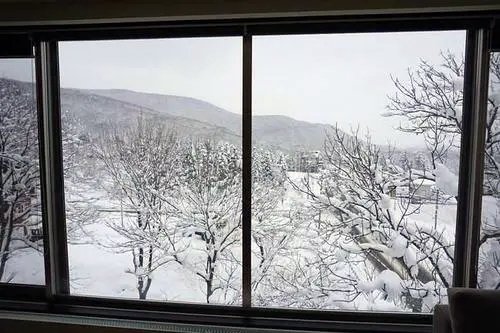 Building doors and windows are the weakest part of the building envelope structure. Its long-term use energy consumption accounts for about 50% of the long-term use energy consumption of the entire building. Therefore, improving the insulation performance of doors and windows is important to reduce the long-term use energy consumption of the building way. The thermal insulation performance of windows not only significantly affects the heating energy consumption of the building, but also has a significant impact on the indoor thermal environment, comfort, and indoor sanitation. If the insulation quality of the window is not good, the heat loss through the heat transfer through the window and the air penetration heat loss through the gap of the window will increase significantly, which will cause a significant increase in heating energy consumption. At present, the widely used insulating glass is a new type of building material that is heat-insulating, sound-insulating, beautiful and applicable, and can reduce the weight of the building. This project aims to study the design schemes of insulating glass double-layer glass spacing and multi-layer glass spacing, and strive to arrive at an optimized spacing scheme that can achieve a higher level of thermal insulation performance, and conduct experimental verification, which will be the future for the construction of high-latitude areas in the northern hemisphere. The insulation design of the windows provides a certain scientific reference. 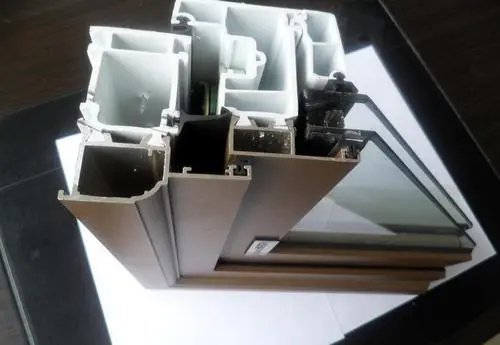 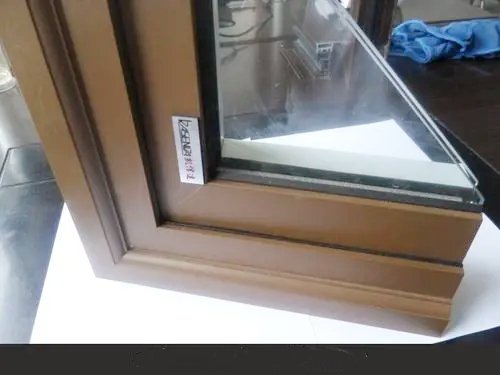 The design should appropriately determine the glass spacing according to the needs of thermal resistance and the economic dimensions of the frame material, and generally should not be less than 9 mm. At present, the two-glass windows widely used in the market include plastic windows, wooden windows, aluminum alloy windows, and aluminum-plastic composite windows. The heat transfer coefficient is 2.4 ~ 2.5 W·m-2·K-1, and the quality is as high as 2.8 W·m-2·K-1, coupled with the error of winter heating and other conditions, the living environment of ordinary residents certainly does not have the excellent conditions of the laboratory, and this coefficient will be higher in practice. We also visited the student dormitories on campus and measured the indoor temperature. In some places, the indoor temperature is only 15°C. It is not difficult to conclude that most of the heat is lost through the windows, resulting in greater heating pressure and more waste of resources. The window glass changes from a single glass to double glass or triple glass, and the heat preservation performance of the glass will be significantly improved. This is not the role of glass thermal resistance, but the air layer between the glass is the main reason for the increase in thermal resistance because the heat transfer coefficient of still air is lower than that of any material.

Therefore, following the improvement of the development level of glass window technology, to better improve the thermal insulation performance of doors and windows, three-pieces insulating glass windows can be made. According to the relationship between the thermal resistance of the closed air layer and the thickness of the air layer, the net spacing thickness that satisfies the better thermal insulation performance is studied, and the orientation of the different spacing of the glass is studied to complete the research of this project. 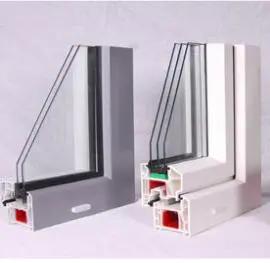 At the same time, the author conducted a survey on a high latitude area in the northern hemisphere, and participated in the experiment of measuring the heat transfer coefficient, and obtained some experimental data. The commonly used three-glass windows of these specifications have the lowest thermal conductivity of 12 mm + 12 mm. The main material is a plastic window, the thermal conductivity is 1.7～1.8 W·m-2·K-1, three-glass wooden window: 1.7～1.8W·m-2·K-1, aluminum-plastic composite three-glass: 2.0～ 2.1W·m-2·K-1. 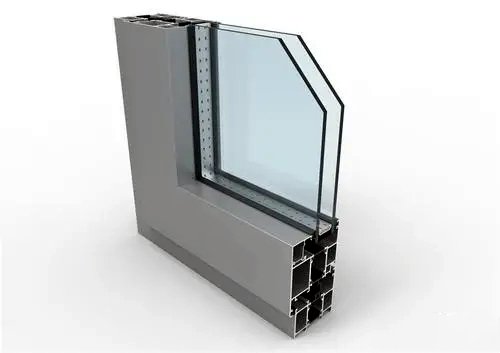 Commonly used in the market are three-glass windows with equal spacing, but what about unequal spacing?

Because the heat transfer coefficient decreases linearly when the glass spacing is 10 mm or less, so excluding the possible combination of 3 mm, it cannot play the still air. The advantage of low thermal conductivity. At the same time, considering that the thermal conductivity of three-glass windows that are too thin will also make the thermal conductivity close to the two-glass windows, several sets of combinations are drawn based on 12 mm + 12 mm: 6 mm + 18 mm, 9 mm + 15 mm, and the spacing of these two sets of combinations The experiment. The experiment agrees with the hypothesis. The combined heat transfer coefficient of 6 mm + 18 mm spacing is 2.2 W·m-2·K-1, and the combined heat transfer coefficient of 9 mm + 15 mm is 2.0 W·m-2·K -1.

Comparing the heat transfer coefficient with the 12 mm + 12 mm triple-glazed glass window, it is not difficult to see that the 12 mm + 12 mm triple-glazed glass window has the lowest heat transfer coefficient among these combinations, so the current optimal spacing can be obtained. The combination is equally spaced. Imagine a wide pitch combination, such as 15 mm + 15 mm, but according to the current needs of thermal resistance, technical level, and economic size of the frame material, the total pitch combination is 24 mm, and the pitch combination of 15 mm + 15 mm is even higher. The combination is not following economic principles, because under the current technical level, this will cause a sudden increase in the production cost of the window frame, so this possibility is ruled out.