Discuss the choice of secondary sealant for insulating glass① 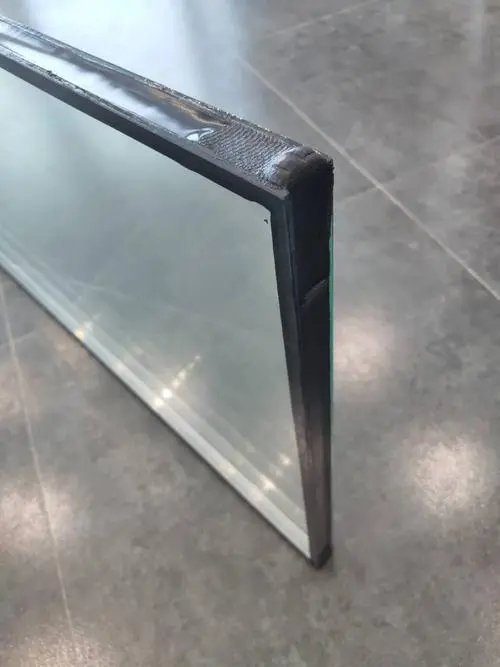 The so-called "rainbow film" phenomenon of hollow glass refers to the appearance of a "rainbow" oil film inside the hollow glass cavity, as shown in Figure 2. 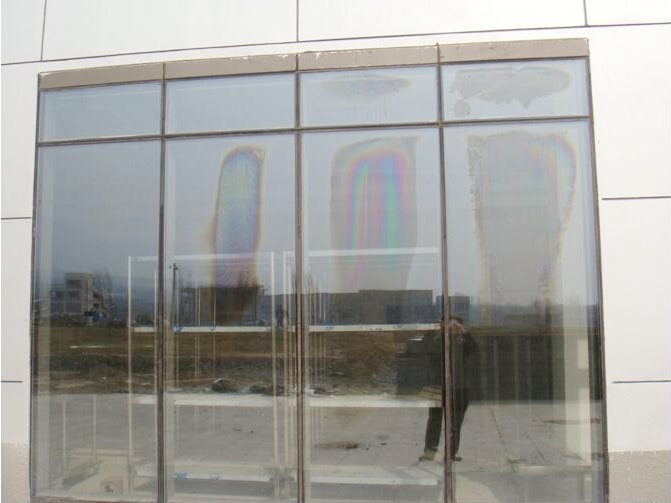 The "oil flow" phenomenon of insulating glass refers to the appearance of oil spots or oil stains on a sealing butyl rubber (the term "butyl rubber" provided by Google) in the hollow glass wall, as shown in Figure 3. 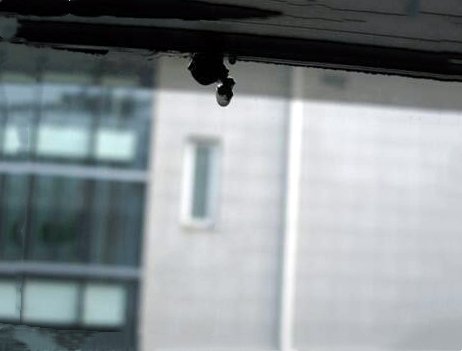 The above two situations are related to the filling of "white oil" in the sealant. "White oil" is commonly known as mineral oil. Mineral oil is a hydro-refined petroleum fraction, which is mainly a mixture of saturated naphthenic and paraffinic hydrocarbons. Its chemical structure is different from that of organic silicon materials and has poor compatibility with silicone sealants. , It will migrate and ooze after a certain period. The "rainbow film" phenomenon of hollow glass is caused by the migration of "mineral oil" into the inner cavity of the hollow glass; and the reason for the "oil flow" phenomenon is that during the migration process of "mineral oil", the hollow glass and a sealing butyl glue are dissolved, resulting in Black oil spots or oil stains. 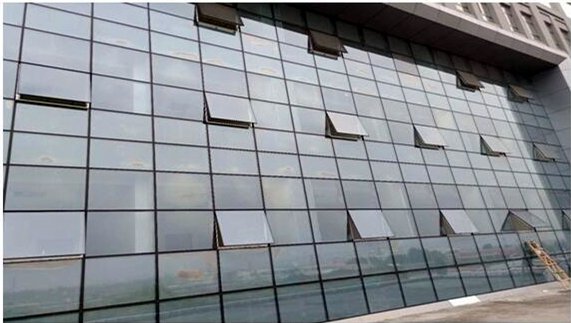 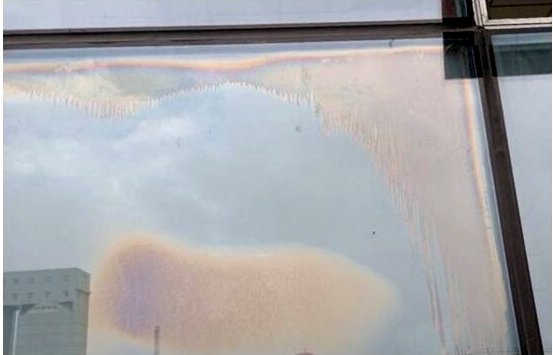 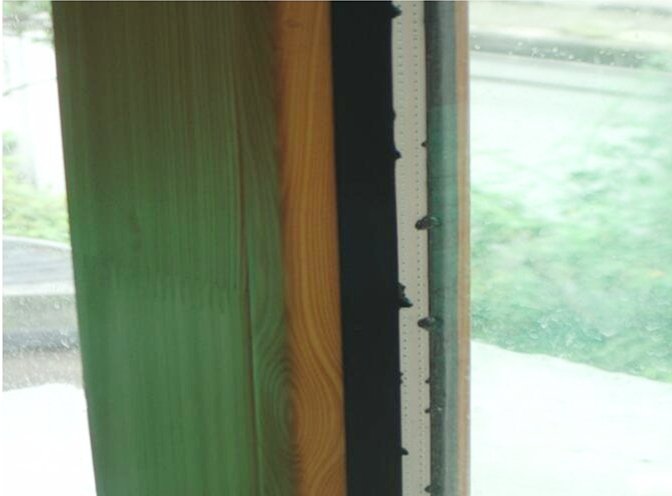 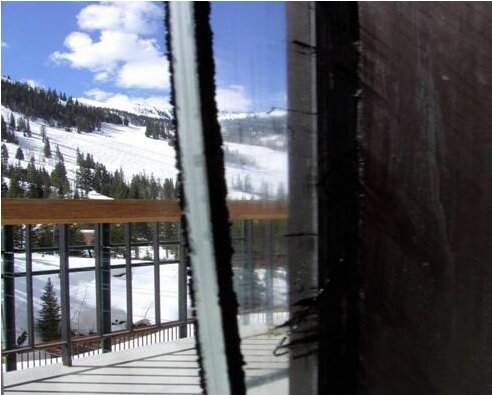 The above case is a residential project at a higher altitude. The doors and windows use large-size hollow glass (the second seal is polysulfide glue). Due to the excessive internal stress, the spacers have slipped. The reason for this phenomenon is The adhesion of polysulfide to the spacer is not as good as that of silicone sealant. When the internal stress is too large, the spacer and the polysulfide are separated.