Analysis of the hazards and prevention and control of the inner and outer sheets of insulating glass. 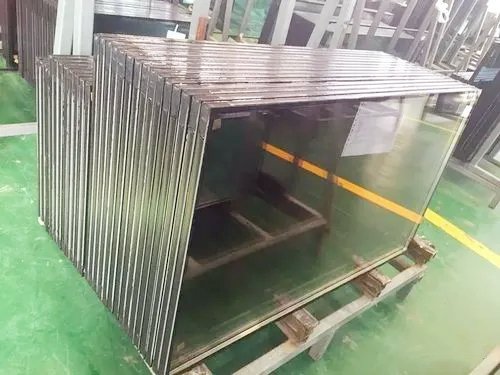 In order to ensure good indoor lighting and visual permeability, glass materials are widely used in buildings and are an irreplaceable product. Of the flat glass produced in most developed and developing countries in the world, 80% is used in buildings, and 80% of the glass used in buildings is used in glass curtain walls. China is the country with the largest glass curtain wall production and usage in the world. The existing glass curtain wall stock exceeds 1 billion ㎡, and the annual new output exceeds 100 million ㎡, which is more than 50% of the global total. In order to ensure the good thermal insulation performance of the building, the glass used on the curtain wall must be energy-saving glass. As an excellent energy-saving glass variety, insulating glass is currently the most widely used energy-saving glass, also known as "Niantian glass". In order to meet the requirements of building energy efficiency, in recent years, most of the newly built glass curtain walls in most developed countries and some developing countries have used insulating glass. With the continuous improvement of people's aesthetic standards and requirements for indoor permeability, the pursuit of ultra-large panel size insulating glass has become the choice of designers and owners. Therefore, insulating glass with an area of more than 5m has been increasingly used in curtain wall. However, with the increase of the size of the insulating glass, it is not uncommon for the insulating glass to produce a patch (the inner and outer two pieces of glass are sucked and contacted together, and the contact part is generally at the center of the plate), and it is not uncommon for the appearance of the insulating glass and the energy-saving effect. have a greater impact. At present, the relevant international standards and regulations do not explicitly require that hollow glass is not allowed to produce concave deformation and patch phenomenon. People generally pay attention to the material properties, preparation process, airtight durability and self-explosion during the preparation of insulating glass. However, for well-prepared insulating glass products, there should be no patch phenomenon during the application process.

2. Harm and cause analysis of insulating glass patch

The following Jinan LIJIANG Glass analyzes a case of a curtain wall project in a city in a high latitude region of the northern hemisphere to illustrate the phenomenon of internal and external sheet patching of insulating glass and its harmful performance. A curtain wall project in a city adopts low-emissivity coated single-chamber insulating glass. The length and width of the insulating glass are 2600mm*2500mm. The curtain wall glass was all installed in the summer of 2016, but since the winter of 2017, many pieces of insulating glass have been found one after another. There are white or milky white spots of varying numbers in groups, and some spots will grow up over time, and these glass spots did not appear before installation. Through on-site investigation, on-site photography and observation and analysis of glass spots are carried out, and the distribution characteristics of spots are summarized as follows: 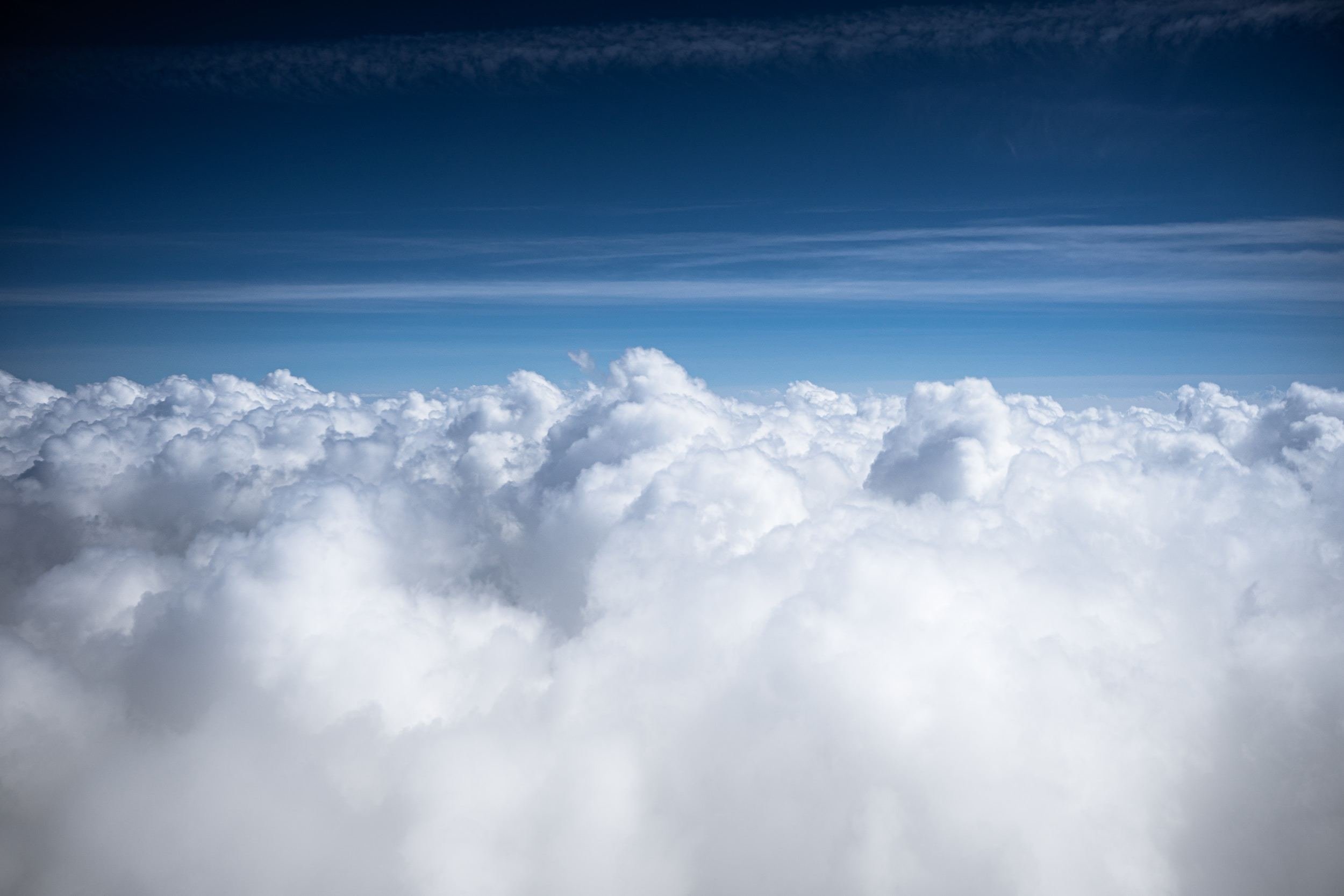 (2) The spots are distributed on the corresponding inner surface of the glass in the cavity of the hollow layer. Near the spots, circular or elliptical Newton's rings can be seen (could have seen the Figure 2).

Figure 2 Newton's rings near the spot

(4) By measuring the thickness of the hollow layer cavity at the corresponding positions near the spots, the values are all small, most of which are below 5 mm, and some even under the action of load, stress concentration, mutual fatigue extrusion and Friction will cause contact damage or film damage and peeling of the glass in this part, and the surface will become rough, resulting in diffuse reflection of light, causing visible spots to the naked eye. In addition, the film layer at the contact position can also cause the phenomenon of "contact separation" of the film layer due to electrostatic action, resulting in the formation of spots.

(1) The horizontal sealing process of insulating glass production is used to replace the normal vertical process. Due to the self-weight of the glass, the glass is dented and deformed, causing the inner and outer two glass plates to contact or approach the center. After sealing, due to the gas inside and outside the glass cavity If the glass is not circulated, the deformed glass cannot be restored to flatness after the glass is placed upright, resulting in permanent concave deformation. The horizontal sealing method needs to solve the problem of air pressure difference on both sides of the insulating glass panel, and the hollow glass is concave under the action of the pressure difference. The concave deformation of insulating glass caused by poor environment is the largest at the center of the plate, which can be calculated theoretically. Without considering the external load, for the gas enclosed in the hollow layer, according to the ideal gas state equilibrium equation:

P0 is the local atmospheric pressure;

V0 is the initial volume of the hollow layer of insulating glass;

T0 is the temperature during the production of insulating glass;

T is the ambient temperature during service;

△P is the pressure change of the hollow layer after the temperature difference,

△V is the volume change, and its value can be obtained by integrating:

As suming that the insulating glass panel is simply supported on four sides, after being acted by AP, the maximum deflection and stress at the center of the panel are calculated as: 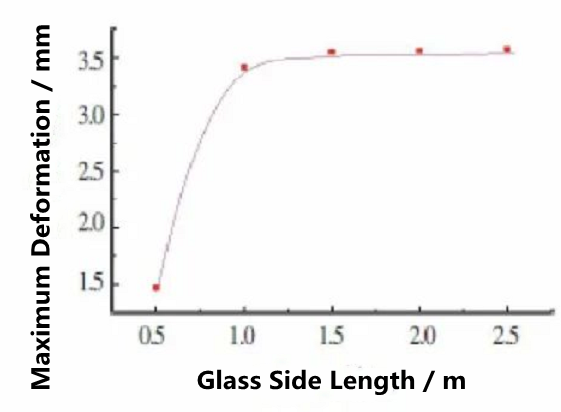 It can be seen from Figure 4 that with the increase of the side length of the insulating glass, the maximum deformation caused by the temperature difference continues to increase, but it is not linear. When the glass size increases to more than 1.0 m, the glass deformation rate increases. It slows down rapidly and tends to a limit value, which is about 3.5 mm. That is to say, the concave deformation value (the maximum value of thickness reduction) of the hollow layer caused by the temperature difference is about 7 mm (the sum of the maximum deformation values of the inner and outer two pieces of glass). Since the thickness of the hollow layer of most of the glass in my country is 12 mm, and some are 9 mm, therefore, under the action of the temperature difference alone, the inner and outer sheets of the insulating glass will not be in contact with each other.

(1) The inner and outer sheets of insulating glass can cause contact damage and form visible spots at the contact parts, which will affect the appearance of the glass and reduce the energy-saving effect of the glass.

(4) Insulating glass manufacturers should try their best to control the initial concave deformation value of the hollow layer at the center of the insulating glass plate during production. Generally, the patch phenomenon can be avoided in the subsequent use process.