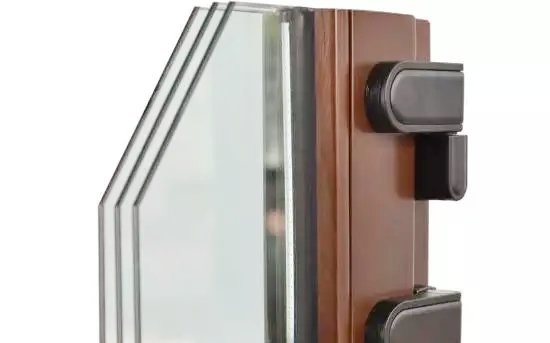 (2) Convective heat transfer is based on airflow, and the flow of energy from high to low direction drives the flow of molecules in the air, forming convection; the main defect is the sealing problem if the boundaries between two spaces with different temperatures are clear and sufficient Airtightness will not form convection heat transfer, but the current actual situation is to continuously improve and reduce air convection.

Therefore, the gas in the middle of the insulating glass can be changed from air to an inert gas such as chlorine. Because chlorine has poorer thermal conductivity, argon can be used to reduce conduction and heat transfer, thereby improving the performance of insulating glass. The characteristics of coated glass are realized by coating a layer of film containing metallic silver ions on the surface of ordinary white glass. Metallic silver ions are easily oxidized and scratched. Coated glass is not directly exposed to the air as a single piece, but is most often compounded as insulating glass. 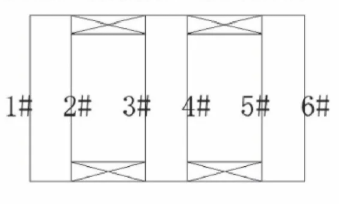 Figure 1 Schematic diagram of insulating glass (1# is the outdoor side, 6# is the indoor side)

Calculation data: Table 1 is the relevant calculation data, and two kinds of products, single silver, and double silver, are simulated and calculated. When each Low-E product has one piece, Several different conditions are in different positions when two tablets. The main factor affecting the performance of the glass is the reflectivity, which is to reflect the far-infrared heat radiation to play the role of thermal insulation.

(1) Under the same conditions, the difference of the heat transfer coefficient of the cavity filled with air or argon is only related to the type and quantity of the Low-E film and has nothing to do with the position.

(2) When there is only one Low-E glass in the three glasses, the K value of the Low-E film on the fourth or fifth side is the lowest, and the shading coefficient is the highest on the fifth side.