The features and applications of magnetically controlled roll-film insulating glass① 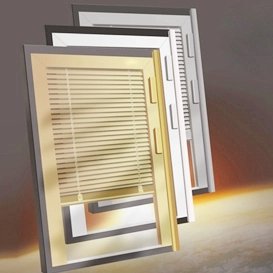 The existing various types of conventional insulating glass, once the production process is completed, the relevant performance indicators such as light transmittance and shading coefficient are fixed. These conventional insulating glass, which belongs to static control performance, are used as doors and windows or curtain wall glass for construction to face the ever-changing natural environment, and there will be many shortcomings.

Judging from the current market conditions, the first method has a very long history of use and has been widely used. Although these structures have many characteristics, it has become increasingly difficult to meet the needs of modern life. Due to the non-standard structure, the second method has a high cost, low reliability, and limited market promotion and acceptance. The third method can be said to be the development direction of architectural glass, but it cannot be promoted and applied at least due to cost and other reasons.

Magnetron Rolled Film Type Insulating Glass is a product with "new functions". Its basic structure belongs to the second form, and its function is just between the second and the third. It not only retains the advantages of both but also avoids their shortcomings. In the future, it will become the main development form of energy-saving and dimming of insulating glass. 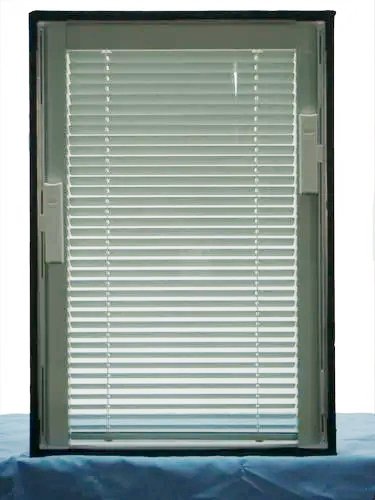 The magnetron roll film module has a simple structure and can be installed in various rectangular plane conventional hollow glass with an internal gap greater than 6 mm. The thickness of the film, the diameter of the reel, and the diameter of the magnetic body in the reel are restricted in the control film component.

When the external magnetic parts are driven by a motor, various remote control, group control, and intelligent control can be easily realized through different control methods, which can better meet the basic requirements of modern buildings for building glass in terms of intelligence.

In addition, since the roll film is made of polyester film as the base material, it has excellent anti-aging properties. At the same time, all power sources are outside the conventional hollow glass, and the inner rotating shaft of the conventional hollow glass is driven to rotate by a magnetic field without any intermediate transmission parts so that the system has good interchangeability and high reliability. 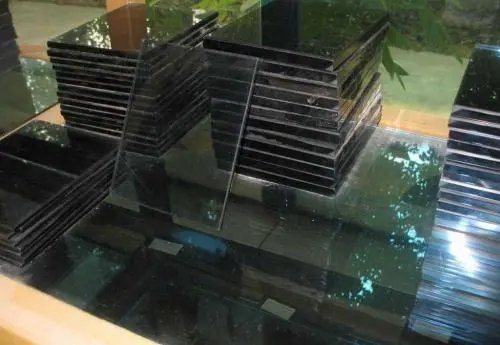 The polyester film of insulating glass 1

Since this product does not have national standards or other related standards, to ensure the production and quality of magnetron-rolled insulating glass products, Legolas is responsible for the production and inspection standards of the "Magnetic-controlled Rolled Film for Insulating Glass". , It was formally approved by International Municipal Quality and Technical Supervision Bureau and implemented as an enterprise standard.

We sent the magnetron-rolled insulating glass sample to the International Product Quality Supervision and Inspection Institute for testing. After 100,000 continuous windings, the film and the entire magnetic non-contact transmission mechanism have no failure or damage. If the average rolling film cycle is counted three times per day, it can work for 100 years without damage, and its working life is much longer than the sealing working life of any existing insulating glass.

(1) The production process and technical requirements of the hollow glass equipped with the magnetron roll film module are the same as those of the conventional hollow glass.

About the next article, the features and applications of magnetically controlled roll-film insulating glass②, we will continue to introduce more details.