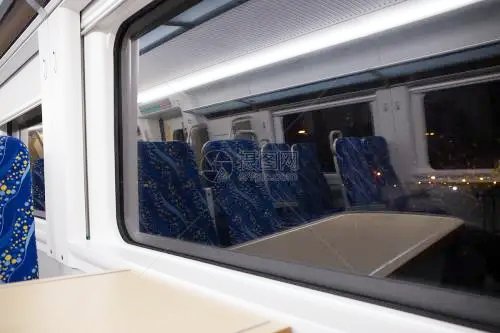 The first sealing adopts hot-melt butyl glue, which is mainly used for sealing, that is, preventing external water vapor from entering the air layer of the insulating glass; the second sealing adopts two-component polysulfide glue, which is mainly used for structure The function is to maintain the overall structure of the hollow glass under the external temperature changes, high humidity and ultraviolet radiation.

Molecular sieve has moisture absorption performance, guarantees the requirement of hollow glass dew point, no frosting or condensation at low temperature, and has excellent performance. 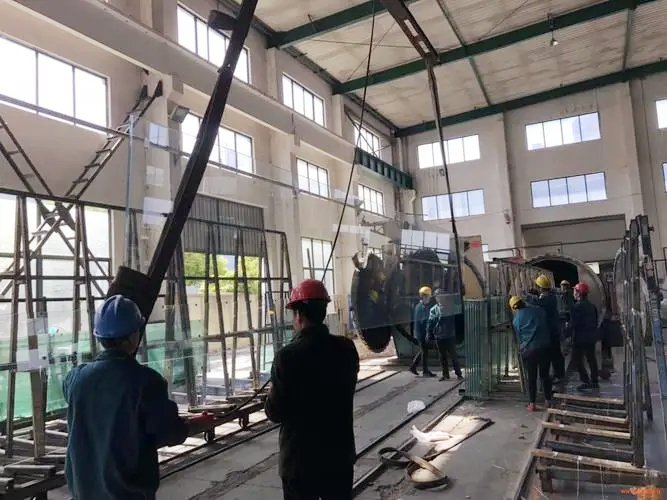 2. The main reason for the failure of insulating glass

2.1 The hollow glass is breathable.

Water vapor directly enters the insulating glass spacer layer, causing mildew and anti-alkali on the inner surface of the glass (the entry "anti-alkali" is provided by Google), electrolytic pulverization of the aluminum in the cell, and molecular sieve failure, which directly affects the quality of the insulating glass, resulting in the hollow glass Invalidate.

3. The practical cases of railway trains

It is understood that the windows of the CRH380B high-cold EMU train dedicated to the Harbin-Dalian high-speed rail are made of double-layer hollow glass, and the glass is sealed with the window frame. All the gaps between the window frame and the car body are filled with high-performance colloidal seals. , The outside air cannot enter at all.

The train door is also a "plug door". This kind of door is not simply closed and opened but can be slid parallel to the side to open. When closed, it slides into the doorway like a plug, while the seams are still It uses high-strength rubber strip material to achieve a tight seam between the door and the compartment. 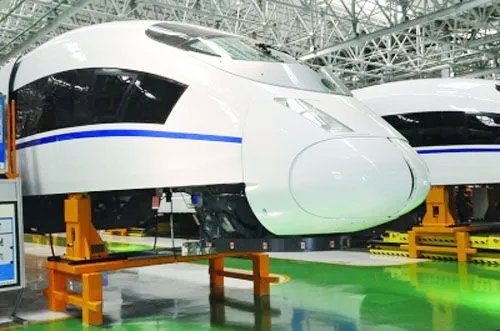 This kind of train design allows passengers to sit on the Harbin-Dalian high-speed rail train and appreciate the beautiful scenery outside the window. Even if the train passes through caves and bridges, passengers cannot feel the air pressure changes outside the train. Taking such measures will prevent the train’s relatives from being squeezed into the carriages. When the high-speed train passes through the high-cold areas or caves, passengers will not feel the air pressure changes outside the train. It is reported that the CEH380B EMU adopted by the Harbin-Dalian High-speed Railway was designed with factors such as airtightness inside the car and isolation from the outside air pressure taken into account. The design of the train window paid attention to the choice of train materials, in addition to windows, doors, windshields, etc.