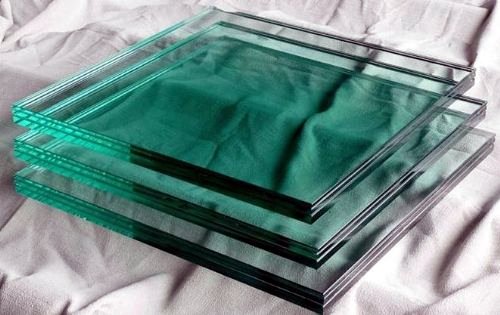 There are many types of glass, which play a pivotal role in various industries. In addition to the hollow glass and laminated glass used to make doors and windows, we also come into contact with many types of artistic decorations, such as hot melt glass and patterned glass. These glass products have their characteristics and can be used on various occasions. This article will specifically introduce the two processing methods of laminated glass and the difference between them, which will be of more important reference significance for readers engaged in glass deep processing. 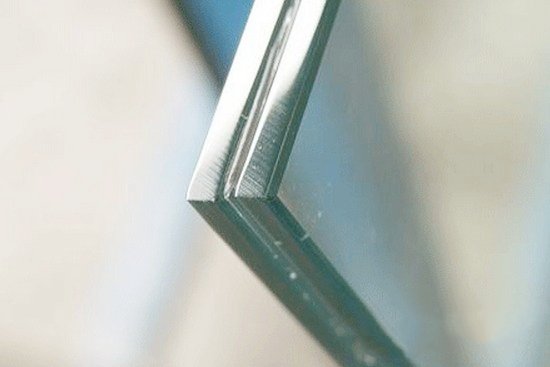 Figure 1 what is tempered laminated glass 1

Tempered laminated glass not only has the characteristics of toughened glass's greater resistance but also has the characteristics of ordinary laminated glass. Even if the glass is broken, the fragments will stick together due to the action of the intermediate glue layer. This effectively prevents the occurrence of debris falling incidents and ensures personal safety. 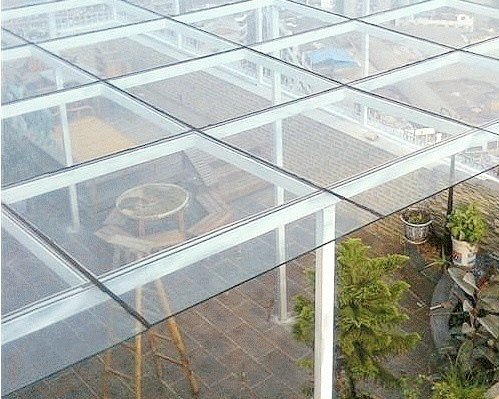 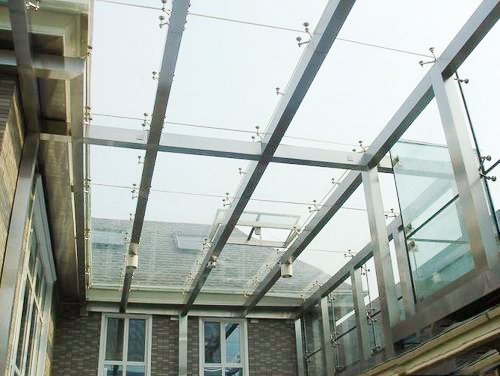 Tempered laminated glass is a special laminated glass product made of toughened glass as the substrate and then glued. It not only has the characteristics of high strength of tempered glass but also inherits the excellent safety performance of laminated glass without falling off of fragments. Tempered laminated glass is suitable for installation in places with special safety requirements, such as high-rise building protective windows, glass curtain walls, glass lighting roofs, etc., and underwater glass places that have long been subjected to certain water pressure.

Generally speaking, there are two ways of tempered laminated glass:

Tempered laminated glass is a glass combination consisting of two or more pieces of glass sandwiched with polyvinyl butyral (commonly known as PVB) film, which is firmly bonded after heating and pressure, and the laminated glass is suddenly impacted by external force and broken When the glass shards are stuck by the PVB film, the cracks are radial, and they can maintain the original shape and visibility. They can avoid glass punctures, scratches, and injuries caused by the falling of the glass. It belongs to a kind of safety glass. 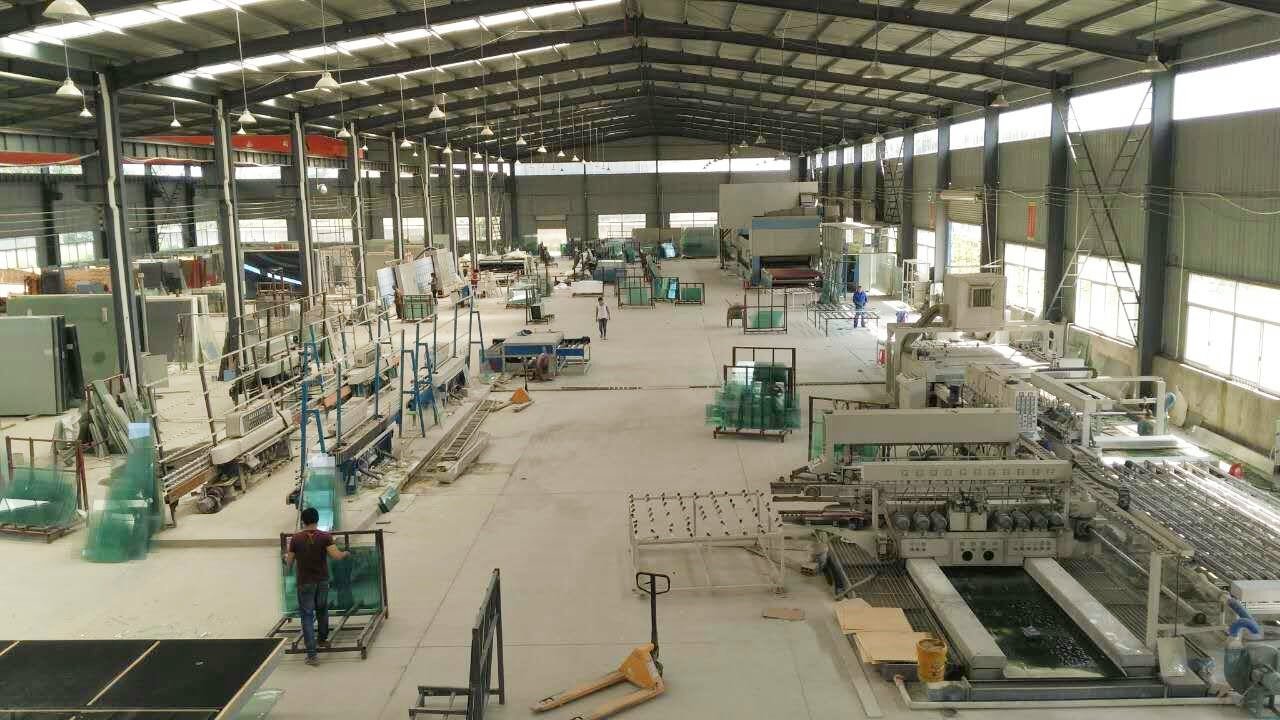 The difference between dry and wet tempered laminated glass

Dry laminated glass is a layer of PVB interlayer film with polyvinyl butyral as the main component is sandwiched between two pieces of glass. Even if the glass is broken, the fragments will be glued to the film, and the surface of the broken glass is still Keep it tidy and smooth. This effectively prevents the occurrence of debris sticking and penetrating fall incidents, ensuring personal safety. Strong penetration resistance. The dry method is not as good as the wet method, and the wet method is divided into photopolymerization and thermal polymerization. Dry Method laminating is to use EVA film to synthesize products through high temperature and high pressure. Wet laminating is made by curing glue under ultraviolet radiation.

Wet laminated glass means that synthetic resin is poured between two pieces of glass, and the two pieces of glass stand together after being exposed to sunlight or ultraviolet light. After being broken, they can achieve the effect of not falling off, but the strength is not as strong as the resistance. Aging is not as good as PVB.

Wet laminating is not affected by the product shape, such as flat steel laminating, bent steel laminating can be done, triangle type, etc., the dry method is generally flat steel, and bent steel can only be initially pressed by vacuum method, so it is very For this equipment of a few companies, the three-term type inspection of the wet method is slower than the dry method in quality. Generally, such as household railings, the wet method can be used. Due to the price difference of 15 dollars to 20 dollars/ pieces of glasses , such as the sightseeing elevator, the wet method is not available. Because the glue will turn gray when exposed to the sun, which will affect the field of vision.