Analysis and control measures of dew condensation on the inner layer of insulating glass introduction. 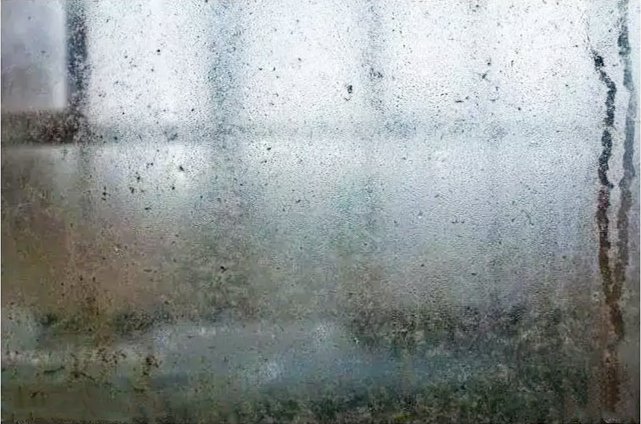 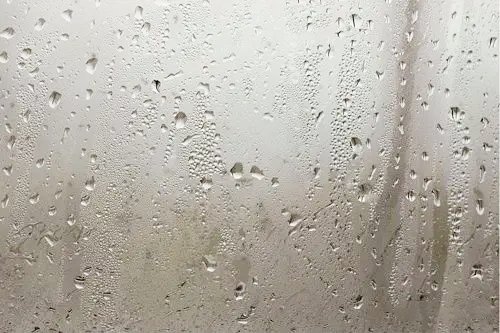 1. Analysis of the causes of condensation inside the insulating glass

Table 1 The Correspondence diagram of dew point, relative humidity and moisture content in the air

1.1 The sealant is not squeezed properly or contains mechanical impurities

The insulating glass and the aluminum tube spacer are bonded with two layers of elastic sealants, the first layer is sealed with butyl rubber, and the second layer is sealed with structural silicone glue. In the actual production process, if there are mechanical impurities in the sealant or the extrusion process is not solid, there will be capillaries inside the colloid, and under the action of the pressure difference or humidity difference inside and outside the spacer layer, the moisture in the air will enter the air layer, Increase the water content in the insulating glass spacer layer.

1.2 The water vapor enters the spacer air layer through the sealant

The sealant is generally a homogeneous polymer (the entry "polymer" is provided by Google), and the polymer is not airtight. Due to the existence of fugacity difference (pressure difference or concentration difference) on both sides, it becomes The polymer that acts as the driving force for isothermal diffusion. For the sealant of insulating glass, the main diffuser is moisture in the air, and the diffusion of moisture follows the following relationship

J——diffusion rate, refers to the diffusion amount of gas through a certain thickness of polymer per unit time and unit area;

P is the gas permeability coefficient, which is an inherent physical property of the material;

It can be seen from formula (1) that the main factors affecting the water vapor diffusion are the gas permeability coefficient (air tightness) of the polymer; the thickness of the adhesive layer and the water vapor partial pressure difference inside and outside the air. Moisture diffusion is the main reason for the failure of insulating glass.

1.3 The effective adsorption capacity of the desiccant is low

2. Measures to avoid condensation on the inner layer

2.1 Strictly control the humidity of the production environment 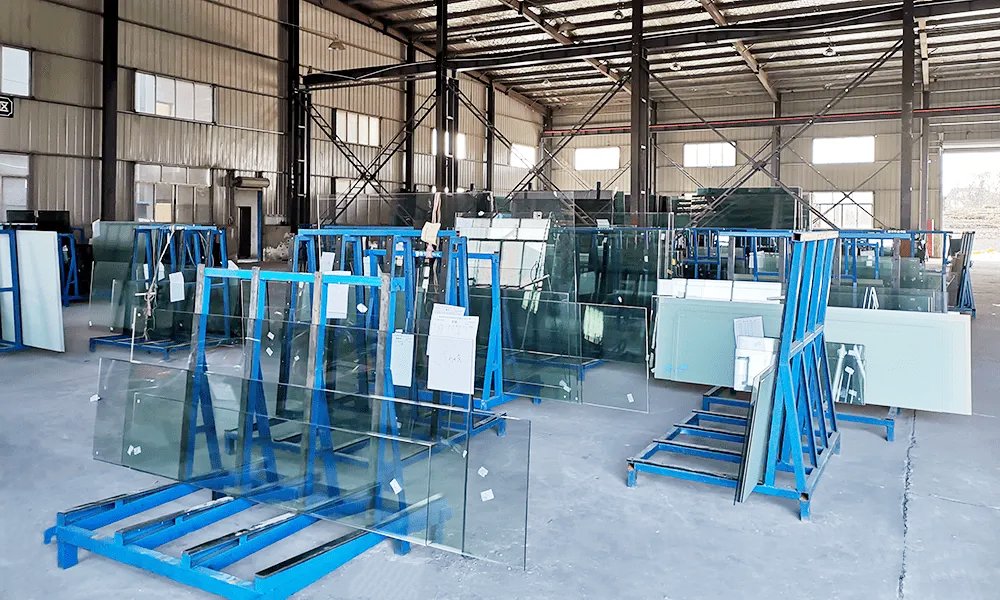 2.2 Reduce the diffusion of moisture through the sealant

2.3 Reduce the contact time between the desiccant and the atmosphere

Shorten the production process time, minimize the contact time between the desiccant and the atmosphere, and improve the residual adsorption capacity of the desiccant.

The desiccant is generally poured into the spacer frame under the condition of sealing. The adsorption of water in the atmosphere is carried out through the air guide gap. The larger the air guide gap, the faster the water absorption rate of the dry blasting agent, and the loss of effective adsorption capacity. Therefore, the air gap of the insulating glass spacer frame is required to be as small as possible, but it is necessary to ensure that the insulating glass meets the initial dew point required by the standard.

2.5 Select a desiccant with an appropriate adsorption rate

Appropriate selection of the adsorption rate of the desiccant, reasonable packaging and transportation, and small glass breakage are some very effective measures. In addition, it is important to point out that there is a phenomenon of replacing the insulating glass with double-layer glass in the market at present. When Party A uses it, it is found that there is a phenomenon of dew condensation on the inner layer. The causes of condensation are different. Double-sided glazing generally adopts double-sided stickers or other methods, and two pieces of pre-cut glass are separated by a certain distance, then bonded and fixed, and then sealed with secondary glue to form a double-glazed window. The reason for the condensation on the inner layer of the window is that there is no desiccant in the inner layer of the double-layer glass to absorb moisture so that the relative humidity of the air sealed in the inner layer of the glass is the same as the relative humidity of the production workshop. condensation. If the double glazing is tightly sealed, the dew point temperature of the air in the inner layer of the double glazing corresponds to the temperature and humidity of the production workshop (see Table 2).

As the main product of 50% energy saving in public buildings and 65% energy saving in residential buildings, insulating glass is the top priority of today's building energy-saving technology to improve its quality. Therefore, by controlling various links such as material selection, processing, and manufacturing, process environment, etc., it can prevent the dew condensation failure of insulating glass, prolong its service time, and reduce maintenance costs, which can not only bring economic benefits but also obtain better social benefits...