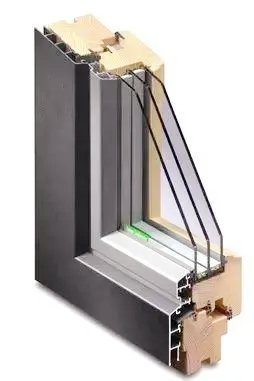 The design should be based on the needs of thermal resistance and the economic scale of the frame material, and the spacing of the glass should be properly determined, generally not less than 9 mm. At present, the double-insulating glass windows widely used on the market include plastic windows, wooden windows, aluminum alloy windows, and aluminum-plastic composite windows. 2.8 W·m-2·K-1, plus the errors in winter heating and other conditions, the living environment of ordinary residents must not have the excellent conditions of the laboratory, and this coefficient will be higher in practice. Jinan LIJIANG Glass also visited some urban dwellings in high latitudes of the northern hemisphere and measured the indoor temperature. In some places, the indoor temperature is only 15℃. It is not difficult to find that most of the heat is dissipated through the windows, resulting in greater pressure and more resources for heating. Much waste. The window glass is changed from a single glass to double glass or triple glass, and the thermal insulation performance of glass will be significantly improved. It is not the glass thermal resistance that plays a role, but the air layer between the glass is the main reason for the increase in thermal resistance because the heat transfer coefficient of still air is lower than that of any material. 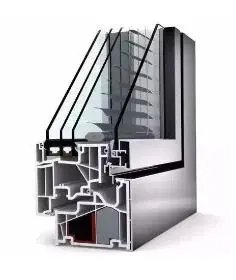 Therefore, in line with the improvement of the development level of glass window technology, to better improve the thermal insulation performance of doors and windows, triple glass windows can be made. According to the relationship between the thermal resistance of the airtight air layer and the thickness of the air layer, the thickness of the clear spacing to meet the better thermal insulation performance is studied, and the orientation of different spacings of the glass is studied to complete the research of this project.

At the same time, the author conducted research on high-latitude countries in the northern hemisphere, such as Finland or Norway, and participated in the experiment of heat transfer coefficient determination, and obtained some experimental data. The general three-glass windows of these specifications are 12 mm + 12 mm. The thermal conductivity is the lowest, the thermal conductivity of the main material in the plastic window is 1. 7～1. 8 W·m-2·K-1, three-glass wood window: 1.7～1. 8W·m-2·K-1, aluminum Plastic composite triple glass: 2.0～ 2.1W·m-2·K-1. 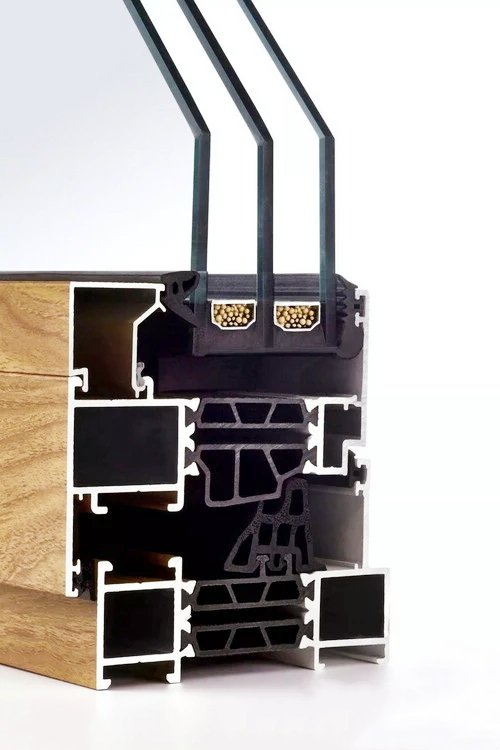