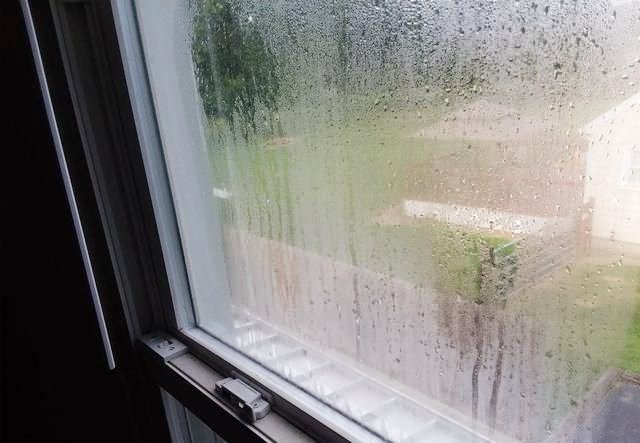 As a component, insulating glass is widely used in glass curtain wall construction, home door, and window building materials, train windows, refrigerator doors, etc. Once the hollow seal fails after installation, it will be very difficult and expensive to replace the glass. To ensure the long-term effective use of insulating glass, glass deep-processing manufacturers should take corresponding measures to ensure that the insulating glass has a long enough effective use time to meet the needs of various purposes.

2. The main reason for the failure of insulating glass

Insulating glass is a glass product sealed between two or more pieces of glass, and a desiccant is used to absorb the moisture in the air layer of the airtight hollow cavity. The direct cause affecting the effective service time of insulating glass is the gathering speed of moisture in the middle layer. Many factors affect the rate of moisture accumulation in the middle layer, such as material performance, manufacturing process, and control, installation method, environmental aging, etc. The dew point of insulating glass refers to the temperature when the air humidity in the air layer reaches saturation. Below this temperature, the water vapor in the air layer will condense into liquid or solid water. The corresponding relationship between the dew point and the relative humidity of the air and the water content in the air is shown in Table 1. 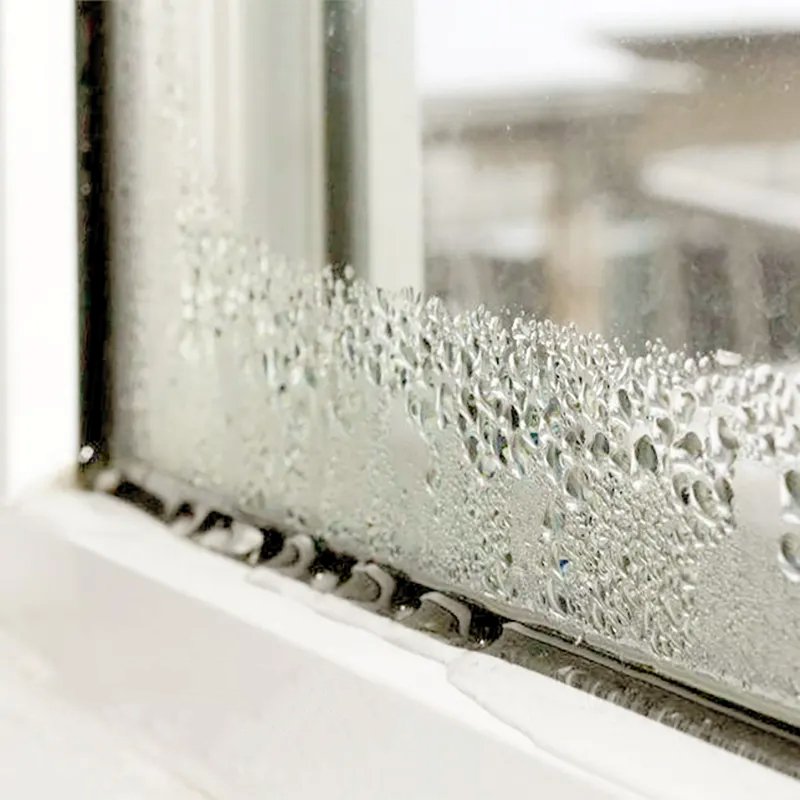 Under the action of pressure difference or concentration gradient inside and outside the air layer, water in the air enters the air layer through gas circulation or diffusion In the process, the moisture content in the air layer of the insulating glass is increased.

(2) Moisture diffuses into the air layer through the polymer (butyl sealant is generally a high molecular polymer).

Any polymer is not airtight, and the sealants usually used for insulating glass include butyl rubber, polysulfide glue, silicone structural adhesive, etc. For these polymer materials, the existence of fugacity difference (pressure difference or concentration difference) on both sides constitutes the driving force for the isothermal diffusion of the polymer. On the higher fugacity side, polymer molecules absorb gas molecules (air and water) into the solid polymer, move through the polymer chains, and from the other side of the polymer - the lower fugacity side. side released. For the sealant of insulating glass, the main diffusion is the moisture in the air. The diffusion of water follows the relationship (1):

P is the gas permeability coefficient, which is an inherent physical property of the material;

L is the thickness of the polymer;

△P is the gas partial pressure difference across the polymer.

(3) The effective adsorption capacity of the desiccant is low. 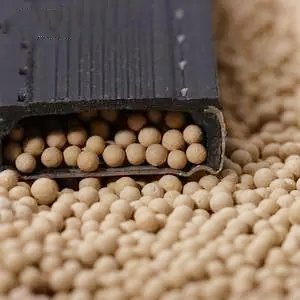 3.1 Strictly control the humidity of the production environment and the exposure time of molecular sieves in the air 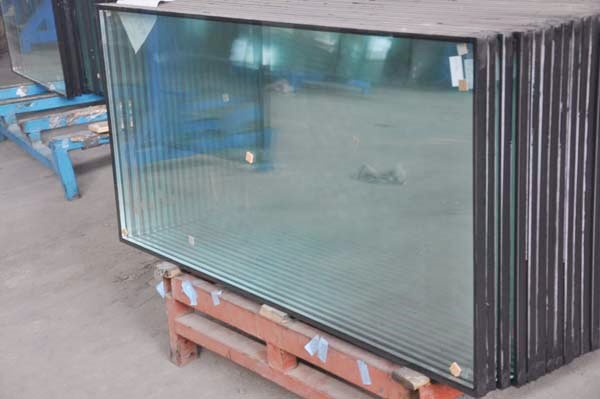 3.2 Reduce the chance of water vapor penetrating through the edge seal

(1) Choose a sealant with a low permeability coefficient

(2) Reasonably determine the thickness of the glue layer

How to control the first sealing of insulating glass?

One smell: After heating the sol, smell whether the butyl rubber has a pungent smell of waste rubber;

Second look: See if the butyl rubber is shiny (quality) after the glue is applied, and whether the temperature of the sol exceeds 120c (bonding strength); 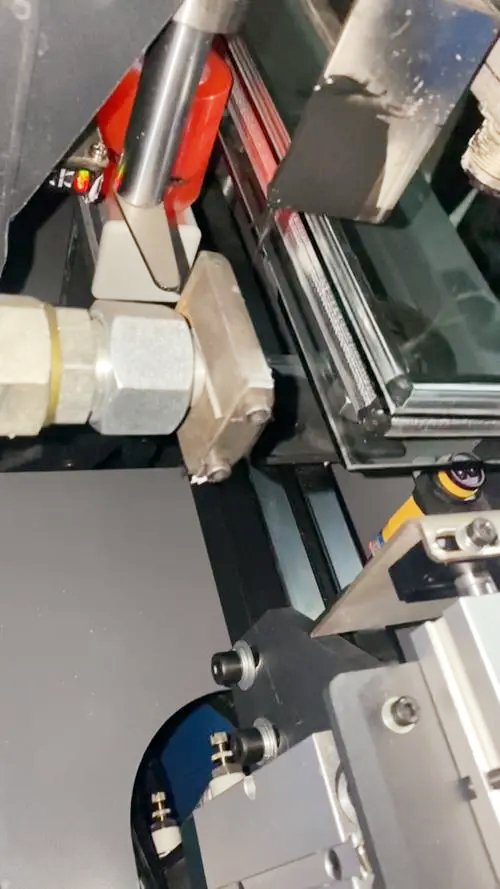 Shortening the production process time refers to minimizing the time that the desiccant is in contact with the atmosphere and reducing the loss of adsorption capacity so that the desiccant has a higher adsorption capacity. Taking the northern hemisphere as an example, the aluminum spacer bars filled with molecular sieves should not be exposed to the atmosphere for more than 2 hours in high-latitude dry areas, and should not exceed 30 minutes in high-temperature and high-humidity seasons in low-latitude areas or high-latitude areas.

3.4 Reasonably control the air guide gap of the interval frame

The desiccant is generally poured into the interval frame in a sealed condition, and the water in the atmosphere is adsorbed through the air guide slot. The larger the air guide gap, the faster the water absorption rate of the desiccant, and the greater the loss of effective adsorption capacity. Therefore, the air guide gap of the insulating glass spacer is required to be as small as possible. As long as the insulating glass can be guaranteed to have an initial dew point that meets the requirements of the standard, it is more appropriate.

3.5 Choose a desiccant with a large adsorption capacity

To improve the service life of the insulating glass and prolong the effective use time to meet the standard requirements, it should be controlled from various links such as material selection, processing, manufacturing, structural design, and installation.