Is it better to use online Low-E or offline Low-E for the door, window, and curtain wall glass? 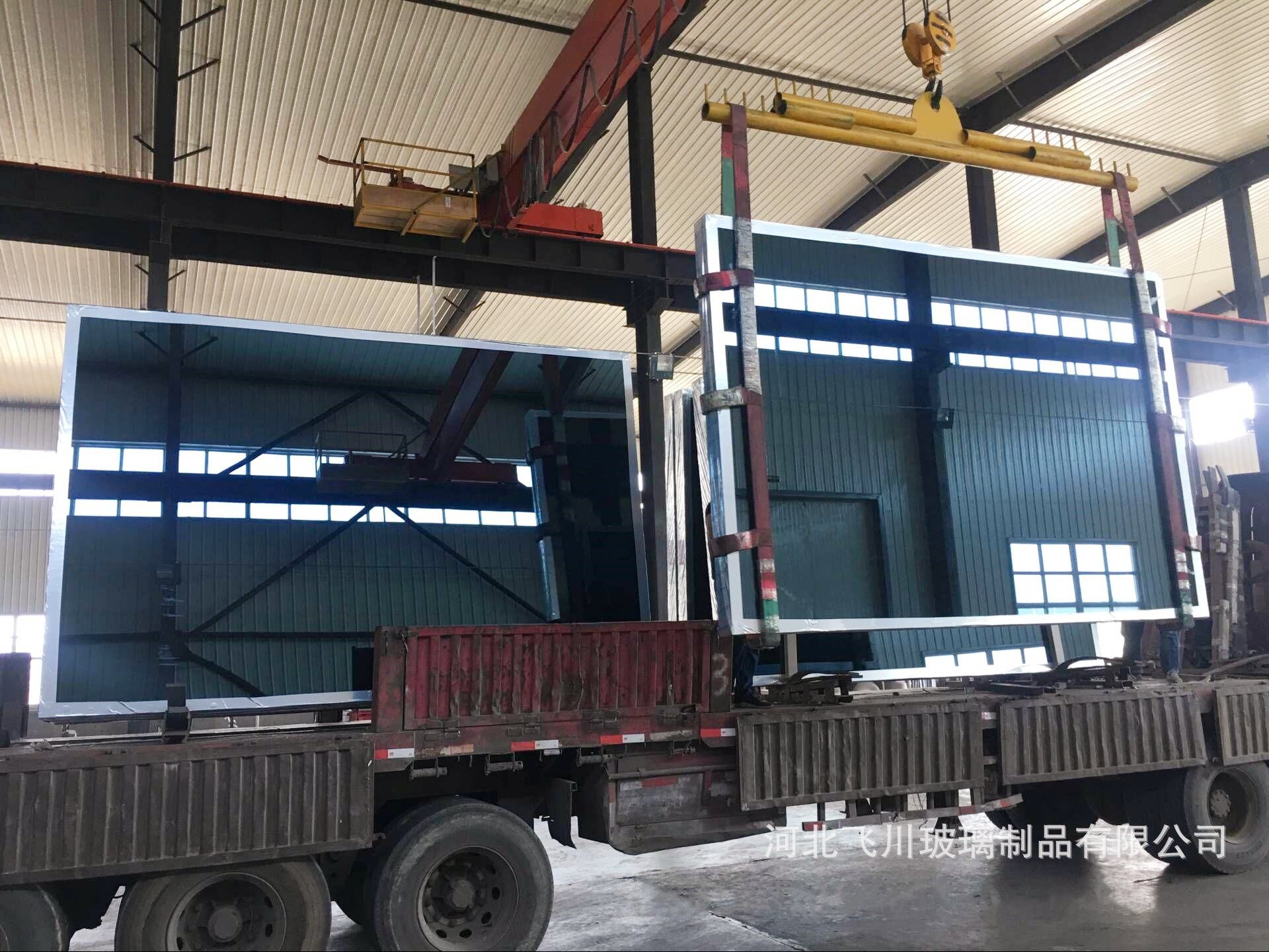 With the continuous improvement of mankind's awareness of sustainable development and building energy conservation, since the 1980s, low-emissivity coated glass has been rapidly promoted and popularized in developed countries such as Europe and the United States due to its excellent energy-saving performance. Due to the increase in sales and the maturity of the manufacturing level, the price of the product has also been reduced, and the scope of application has rapidly expanded from the initial high-end public buildings to ordinary civil buildings.

In-line Low-E glass is produced by spraying a chemical solution with tin salt as the main component on the surface of the hot glass during the float glass production process to form a single layer of tin oxide (SnO2) compound film with a certain low-radiation function.

Offline Low-E glass is made by using a vacuum magnetron sputtering method to uniformly plate metallic silver (Ag) and other metals and metal compounds with extremely low emissivity on the surface of the glass on a special production line.

There is a single variety of online Low-E glass, which is limited by the large-scale production of float glass. Currently, it is only 6 mm thick, colorless and transparent.

There are many varieties of offline Low-E glass. According to different climate characteristics, high, medium, and low transmittance products can be produced. The colors are silver-gray, light gray, light blue, colorless and transparent, etc., and colored glass can also be used to make green And many other colors. The thickness can be made from 3 to 12 mm.

There are various types of online coated glass, including Low-E glass and San-E (sunlight control Low-E) glass, with uniform film layer and natural color. According to different climate characteristics, it can be used as a single piece or mixed with a glass of different colors. Online Low-E glass has good deep processing performance. It can be tempered, bent, laminated, etc. easily like ordinary glass to meet the needs and diversified choices of designers and owners for architectural appearance, glass function, and style. It can meet the more urgent delivery time and patch requirements of the construction industry.
Offline Low-E glass cannot be used as a single piece due to the constraints of the process and film structure, cannot be tempered and laminated in the later stage, and cannot produce hot-bent Low-E glass. Because offline Low-E glass cannot exist independently in the air layer for a long time, it is difficult to meet the requirements of the construction industry's patch construction period.

On-line Low-E glass is coated with advanced CVD (Chemical Vapor Deposition) technology that represents the development trend of the world's coating process during the molding process of the glass in the tin bath of the float glass production line. At this time, the glass is at a high temperature of nearly 700°C. The fresh state has strong reflection activity, and the film layer is bonded to the glass through a chemical bond, which is very strong. Besides, the film layer is all composed of a semiconductor oxide, which has good chemical and thermal stability and higher hardness than the glass body, so it is called "hard coating".
Online Low-E glass has permanent energy-saving characteristics, its film has permanent energy-saving characteristics, and its shelf life is 30 years.

The offline Low-E glass production uses a vacuum magnetron sputtering process. A single-layer or double-layer functional film of pure silver is plated on the surface of the glass, and a multi-layer dielectric film is required on both sides of the silver. Generally, the film system is composed of several to ten film layers, among which only the silver film layer plays the role of low radiation, and the other film layers are all protective and excessive film layers. Since the offline Low-E coating temperature is normal, the film and glass are bonded by physical bonds, so the film has poor firmness and can even be wiped off by hand. Moreover, silver is easily oxidized, and the film is a "soft coating".

Offline Low-E glass must be processed into the hollow glass in a short time, and the edge coating must be removed when forming the hollow glass. Due to the weak respiration of hollow glass, when water vapor, sulfide, and oxide enter the cavity, the insulation performance of offline Low-E glass will gradually be lost, and the appearance will become dirty and discolored. Therefore, the shelf life of the best products from domestic offline manufacturers is only 10 years.

The online Low-E glass uses a tin oxide semiconductor film with an emissivity of 0.10 to 0.20. Since the tin dioxide semiconductor layer has very good chemical stability, it can keep the low emissivity permanently unchanged, and the K value of the heat transmission coefficient will not change. Due to the good stability of the film, the online Low-E glass can guarantee that the film performance will never decay whether it is used in a single piece or combined into insulating glass.

Offline Low-E glass uses metallic silver as the radiation functional film for far-infrared heat radiation, and its initial emissivity can reach 0.1 to 0.15, which is very similar to the off-line heat transfer coefficient K value at the beginning. However, due to the chemical reaction between silver and trace sulfur and oxygen in the air, the emissivity of the film will increase significantly once the film is slightly oxidized, which will increase the heat transfer coefficient K value of the glass and change the thermal insulation performance. Poor, serious, and even lead to discoloration and peeling of the glass film layer.

At present, the price of online products in the world is generally higher than that of offline products by about 30%. Due to its excellent product performance and permanent energy-saving characteristics, it has been widely used in high-end curtain wall construction in developed countries in Europe and America. The successful launch of online Low-E glass has created a market that cannot be covered by offline products in the home appliance, luxury bus, and other industries.