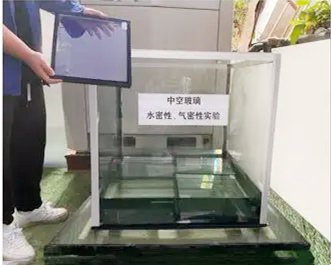 In general, the inert gas concentration of the same group of gas-filled insulating glass, measured in an independent glass laboratory, should be the same as the result tested in the factory. However, when Jinan LIJIANG Glass studied gas-filled glass test data collected through glass testing centers in some developing countries, it was found that this approach did not necessarily work. The gas-filled test unit sent by the manufacturer to the National Glass Testing Center was marked with concentrations measured by four representative insulating glass manufacturers, which were well over 90%. Unfortunately, approximately 23% of the gas-filled test cells showed substantial concentration reductions in the initial concentration tests conducted by the National Glass Testing Center, failing to pass the 85% initial concentration requirement. In the 23% of the aerated test cells, some concentrations even dropped dramatically by 40% to 60%.

It is natural for glass processing practitioners to assume that a gas leak must be responsible for the large discrepancy between the two initial concentration measurements. However, upon closer inspection of the individual units that failed the requirements, we found no criteria for revealing gas leaks, such as poor workmanship, inward deflection, and elevated dew point temperatures, to name a few. Contrary to this, the quality of application including the sealant and the upper frame of the spacers is excellent. In addition, there is no inward deflection of the gas-filled insulating glass with low concentration. Last, but not least, the dew point temperature test also satisfies ≤-40°C before and after the aging test. 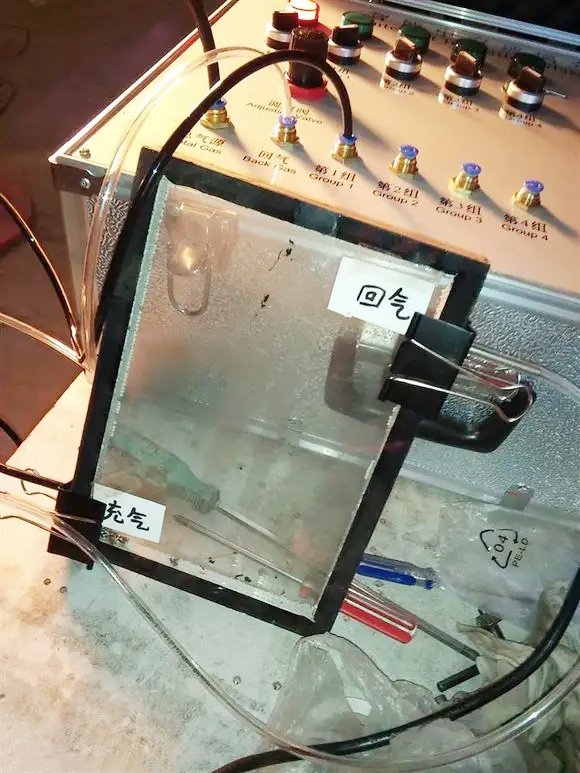 This contradictory situation requires us to investigate further to reveal the cause of the problem. Jinan LIJIANG Glass's research found that the gas analyzer and measurement method used, that is, the concentration tested before and after gas diffusion, has a significant effect on the concentration before and after the above aging test. Three of the four randomly selected manufacturers of insulating glass used a high-pressure discharge point gas analyzer to measure inert gas-filled glass immediately after inflation. In this case, two defects were found. First, the high-pressure gas analyzers did not provide cross-references; second, the field-spot test method for gas-filled cells was logically faulty because the concentration of inert gas in the chambers of the individual cells, before gas diffusion (which takes about 6 to 8 hours), is uneven. In practice, some manufacturers measure the gas concentration of each unit on the next morning of inflation. We cannot detect laminar or turbulent filling until the end of diffusion so the actual concentration of the gas-filled glass cannot be obtained. In addition, we also found some inconsistencies in measurements using the same test method but using two different high-pressure spark-type analyzers, even on the same cells after diffusion. On the other hand, in contrast, only one of the four representative manufacturers measured the gas concentration with a paramagnetic oxygen analyzer on the second day of production, and the tested gas concentration both initially and after aging met the required concentration. . In two of the test groups, we found that the sealant process used and the quality of the spacer top frame was equally good and was produced using the same vertical insulating glass production line (Lisec, Bystronic or Jinan LIJIANG Glass). 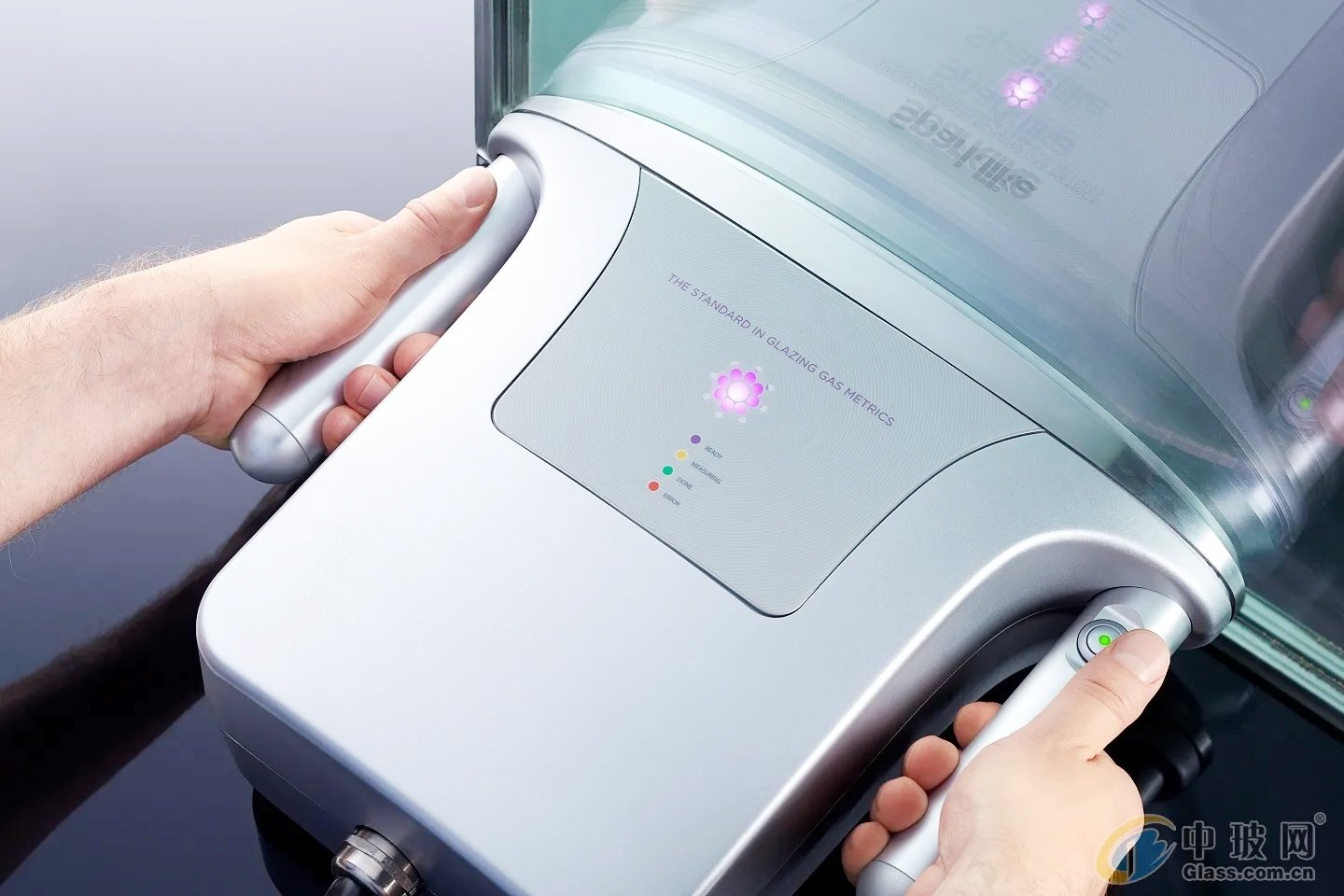 We believe that after understanding that the inert gas concentration of gas-filled insulating glass should and can only be accurately measured after the inert gas has diffused, the concerns of these representative manufacturers and any other manufacturers that the insulating glass will run away within two years after being inflated can be dropped. After the inert gas in the gas-filled insulating glass has diffused, the inert gas is measured, and the quality of the inflation can be identified, because after the gas has diffused, whether the inflation process is laminar or turbulent, it will be displayed. Therefore, it is not difficult for us to find out the reason, and it is easier to improve the aeration quality, that is, the aeration concentration. Therefore, we encourage the insulating glass industry to continue the gas filling operation, because the low concentration of gas is mistaken for gas leakage the problem of low gas filling quality, after diffusion, such as the next day can use paramagnetic oxygen analyzer / or thermal conductivity. The gas analyzer can easily and accurately measure the situation of the production process. At this way, we can avoid confusing false gas leaks with poor quality inflation.