Development Trend of Insulating Glass Market at Home and Abroad 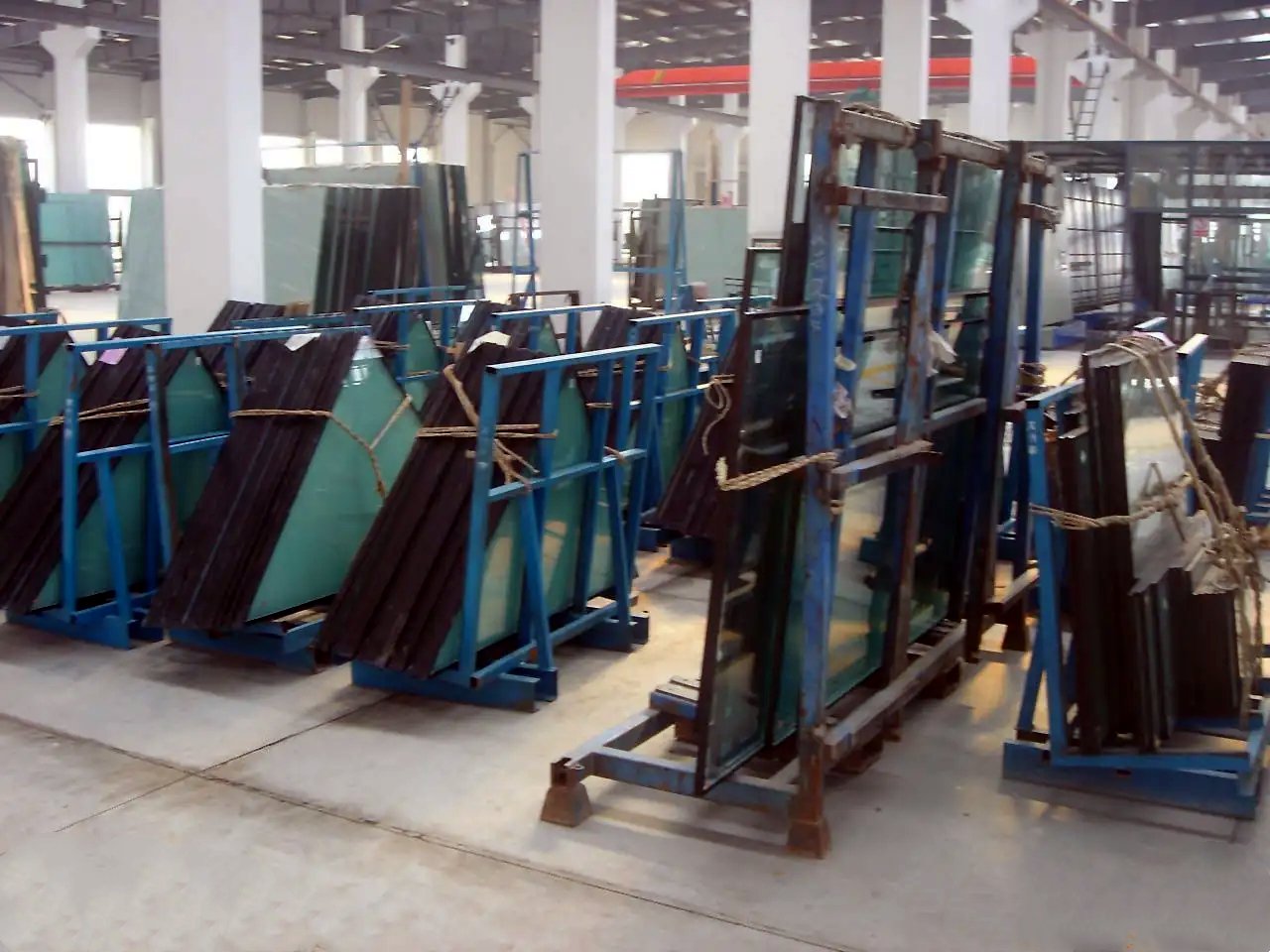 The production process of insulating glass has gone through welding, welding, and gluing. So far, the gluing method is still the main method. The new generation of glue strip methods has also entered the Chinese market. This new adhesive strip method is an integrated process of butyl rubber, corrugated aluminum strip, and desiccant. In the manufacturing process, operations such as operation and installation of desiccant are eliminated, and corner bolts are also eliminated, which are shared with the center spacer, and the sealant required for the traditional center spacer is eliminated, making the process simple and easy to operate, and its output Its specifications and specifications are fully adapted to the changes in the market. It is increasingly favored by customers in the domestic market due to its superior sealing, good heat insulation, reliable use quality, and durable life. 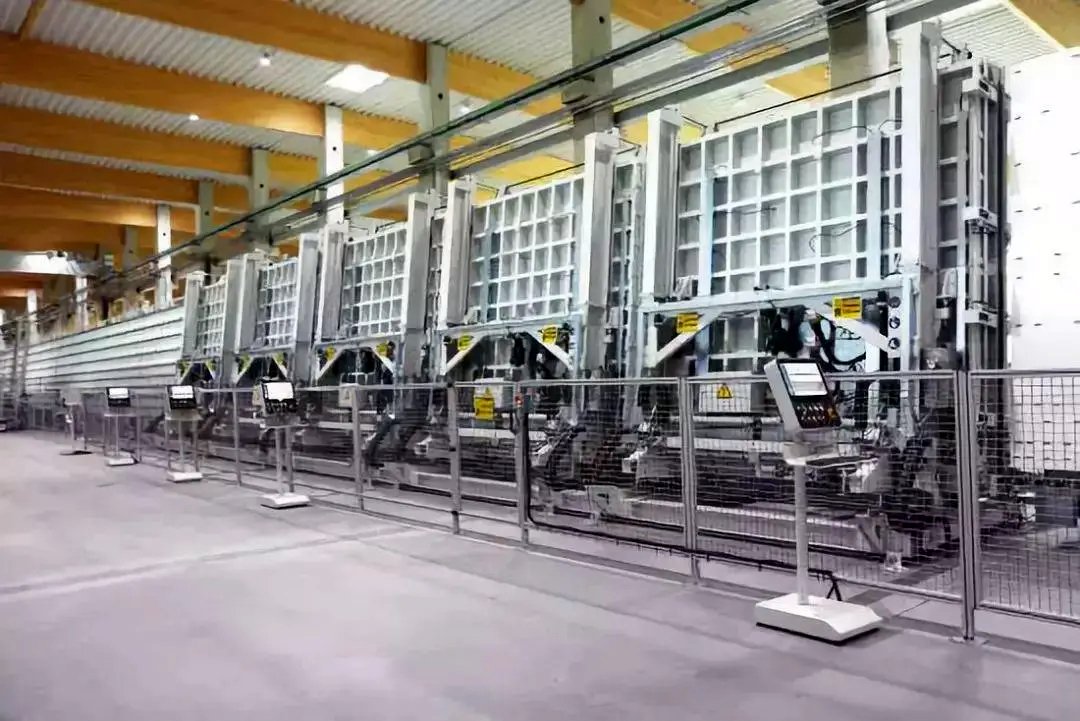 From the perspective of the domestic market, the production and demand for insulating glass are increasing year by year, and the trend of eastern products moving to the west is becoming more and more obvious. The virtual joint operation and virtual integration of processes, technologies, materials, and equipment in the eastern region and the western region have begun to take shape.

From a set of incomplete statistics, it is not difficult to see that the production and use of insulating glass (in the market) in my country are on the rise:

The reprocessing rate of flat glass in my country will rise to 25% to 30% after 2020. Among them, the market demand for insulating glass will rise to 45 million m² in 2025, and the average annual demand will rise to 9 million m² (including exports). ). Its domestic market prospect is very broad.

The production technology of insulating glass first originated in the United States, and it has been widely promoted and applied in Europe. Because it has the most prominent unique function - energy saving, it has been rapidly promoted, produced, and applied in North America, European countries, Japan, South Korea, China, and other countries. Its international market is increasingly optimistic. 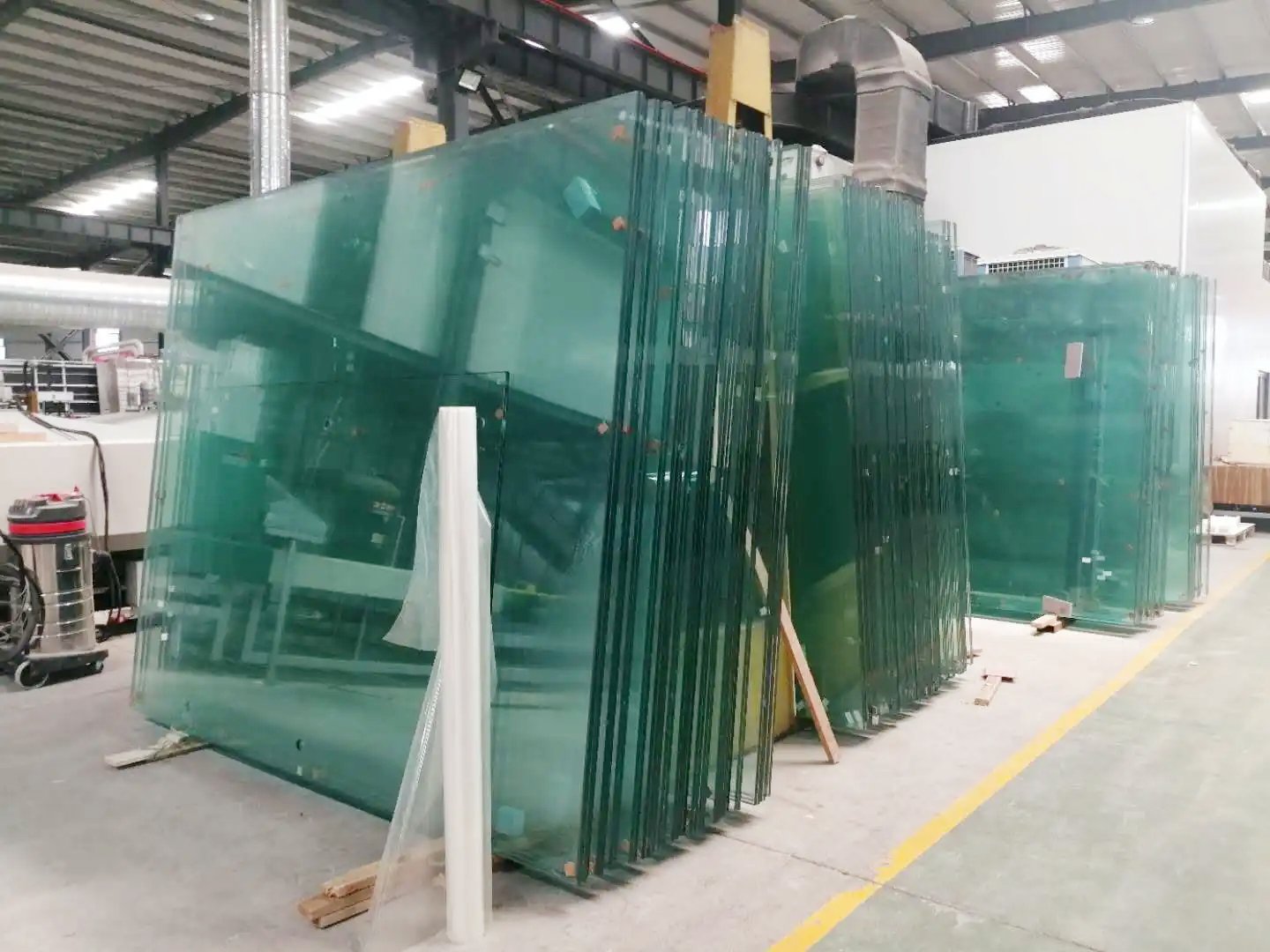 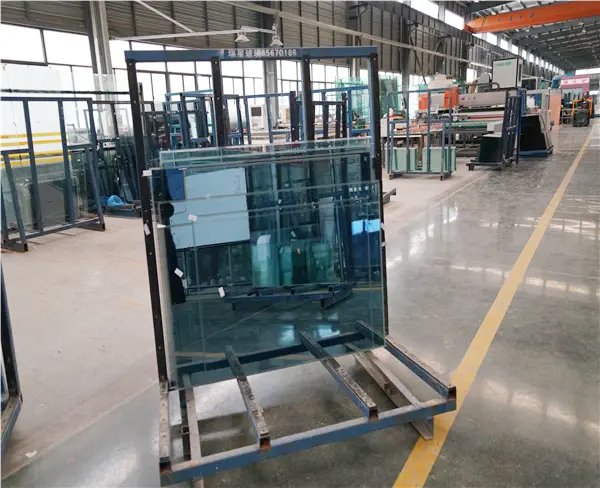