The main factors affecting the sealing life of insulating glass 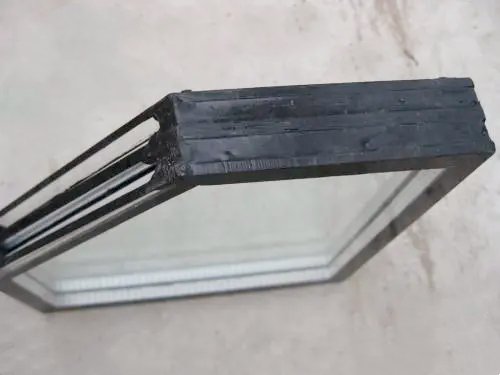 There are two results:

(1) The liquid state after condensation of gas-phase water has a larger thermal conductivity than air;

(2) The gas in the glass-air layer has microcirculation, that is, thermal convection. As a result, the energy-saving effect of insulating glass that fails to seal is inferior to that of sealed insulating glass. If we understand that the main function of insulating glass is not only to save energy but more importantly to ensure the permeability of the building, then the water in the air layer caused by the sealing failure will condense on the surface of the glass, which will affect people's vision.

The "pump" phenomenon of insulating glass

Insulating glass is always affected by natural factors such as temperature difference, air pressure, wind load, ultraviolet light, etc. during its service life, causing a "pump" phenomenon. The continuous thermal expansion and contraction process of the gas in the air layer of the hollow glass creates corresponding stress (tensile and compressive stress) at the sealant at the edge sealing part of the hollow glass, which causes the expansion and compression of the colloid to proceed alternately. Ultraviolet rays have a destructive effect on the long chemical molecular chains of organic sealants. Some sealants have poor resistance to ultraviolet rays, and are aging after ultraviolet radiation, and lose the elasticity and structural strength of the sealants. Therefore, theoretically, the sealed insulating glass will eventually fail to seal. What people can do is to find out the various reasons that affect the life of the seal, prescribe the right medicine, and extend the life of the seal as much as possible.

Reasons that affect the life of the seal

Insulating glass is always facing the influence of external water vapor penetration, temperature difference, air pressure, and wind load. Therefore, it is required that the sealant not only has the function of water and air sealing but also must have the function of ensuring the structural stability of the insulating glass system. The ideal situation is to use a sealant to meet the sealing needs of insulating glass. But in reality, no glue can have good water-tightness and structural characteristics at the same time. Therefore, people have to adopt double-channel sealing to meet the sealing life needs of insulating glass. The traditional double-channel seal is structured after sealing. Generally speaking, the first seal mainly uses butyl rubber, which is mainly used to prevent the penetration of water vapor, prevent inert gas and air from entering and exiting the hollow glass, and play an auxiliary positioning role in the production of the hollow glass. The butyl glue forms a physical bond with the glass and the spacer frame. The second seal usually uses structural adhesives including polyurethane, polysulfide adhesives, and silicone adhesives. The main function is to bond the glass and spacers into the hollow glass to prevent the molecular sieve in the hollow glass from escaping to the outside. Both perform their duties and are indispensable. Insulating glass can only guarantee a long sealing life when it is double-sealed and other conditions remain unchanged. In this regard, we can also use the P1 accelerated aging experiment to prove it. P1 experimental conditions include: 600C (1400F) high temperature, continuous water spray (r.h.100%) and 2500W/cm2 ultraviolet radiation. The result of this experiment simulates the one-year life span of insulating glass in nature. It is based on the fact that in the P1 accelerated aging experiment, as the temperature increases by 100F, the chemical reaction of the adhesive doubles and the aging process doubles, see Table 1. 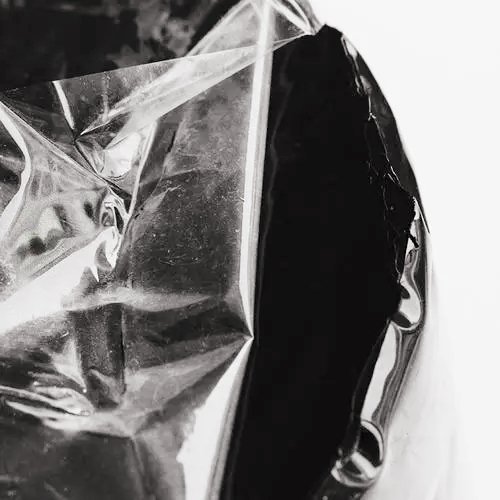 It can be seen from Table 6 that the sealing material (spacer and sealant) has a significant impact on the sealing life of the insulating glass with a certain sealing structure, and it is worth discussing.

Generally, the sealing method of aluminum spacers is based on the butyl rubber strips on both sides of the aluminum strips for the main sealing function. In the "pump" movement of the inner and outer deflection of the hollow glass, the butyl rubber strip will stretch, shift, shear, etc., which shortens the passage of water vapor penetration. As far as the trough aluminum process is concerned, whether it is a continuous pipe bend or a corner joint key, the sealing of the aluminum strip edge is completed by butyl rubber, but the connection at the back or corner is not completely sealed (it only needs to cause the sealing failure. Insufficient sealing is enough). In addition, the bonding performance of the butyl rubber itself at low temperatures is reduced, and any of the above conditions can lead to weakening or failure of the sealing performance. 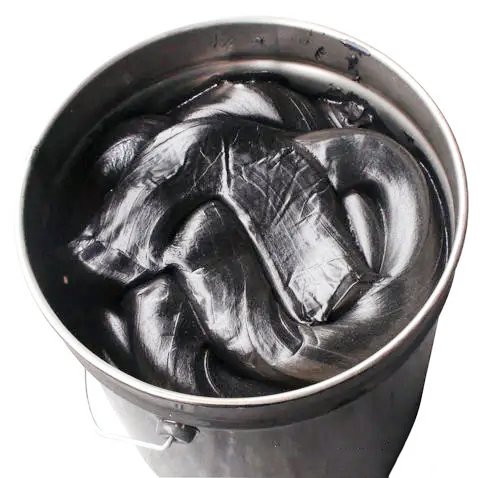 But people in the insulating glass sealing industry, especially the manufacturers that produce and distribute polysulfide rubber, have intentionally or unintentionally forgotten when quoting the figures. The experimental conditions for measuring water vapor permeability (MVTR) are carried out at room temperature 250C, but the actual situation is hollow. The conditions for the use of glass, especially in the summer in most places in my country, the internal temperature of the hollow glass is close to or higher than 600C. Under the condition of increasing temperature, the water vapor permeability of different glues will change differently. In fact, at 600C, the MVTR of polysulfide rubber is very close to that of silicone rubber. The results of tracking the actual service life of insulating glass for 20 years from North America also confirmed this point. That is, the insulating glass with the / butyl rubber/silicone rubber double sealing structure has a longer sealing life than the insulating glass with other structures.

In this case, we need to find other methods to replace the MVTR experiment under ideal conditions. Practice shows that the water immersion test with glass glue can more accurately express the sealing performance of the sealant.

The method of the immersion test is briefly described as follows: Put a 500-gram rubber block into the water at a temperature of 600C for 60 days, and then measure its volume and weight to observe the changes. The result list Table 4 is as follows:

The above experimental data show that

(1) the volume and weight of structural adhesives have increased to varying degrees, and the magnitude of the increase is polysulfide adhesive>polyurethane>silicone adhesive;

(2) the change before and after the water absorption volume and weight and their MVTR (Water vapor permeability) shows different results.

The selection of desiccants for insulating glass can be done with reference to Table 5.
Table 5: