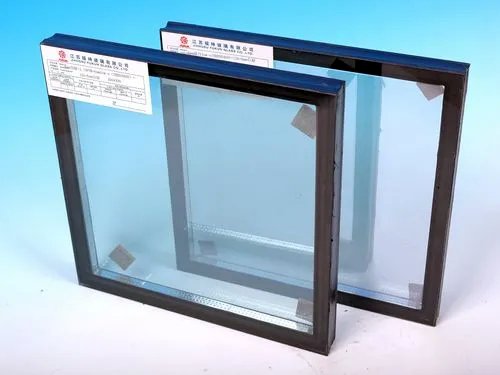 Low-E coating + insulating glass in home improvement doors and windows is a combination of 1 + 1 > 2. It has a significant improvement in the thermal insulation performance of doors and windows (glass) and has a high-cost performance. However, Low-E insulating glass is not popular, and consumers are easily confused when purchasing, such as "Why is Low-E glass useful? What kind of home is suitable for it? How useful is it? What are the precautions for use?" In this article, Jinan LIJIANG Glass has compiled 20 essential questions and answers about Low-E insulating glass from daily questions with customers, hoping to help you. 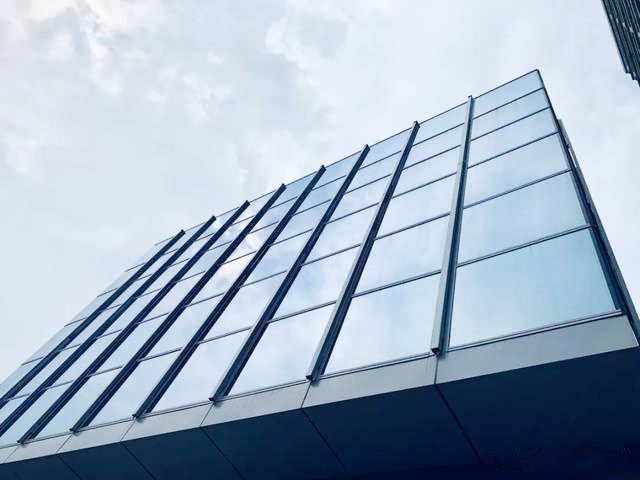 The directory is as follows:

Low-E glass, short for Low Emissty GIass, is a type of coated glass (sunlight control, low radiation, conductive glass) and a member of building energy-saving glass. The process principle of Low-E glass is that the surface of the glass substrate is coated with a film layer composed of multi-layer metals (silver, copper, tin, etc.) or other compounds with low radiation properties, and the emissivity of the glass surface is reduced by the coating layer, thereby reducing the emissivity of the glass surface. Realize energy-saving effect.

2. What are offline & online Low-E glass

According to the difference in the preparation process, Low-E glass is divided into two types: offline and online Low-E glass. Offline Low-E is prepared by "physical method": the solid material is transferred to the glass surface and deposited into a thin film by a plasma gas formed by a negative high voltage and a working gas in a vacuum environment. Since the coating process is done on a separate coated glass production line, it is called "offline Low-E glass". On-line Low-E produced by "chemical method": It is a Low-E film plated by chemical vapor spraying technology in the high-temperature area of glass-forming on the production line for manufacturing float glass.

3. The difference between the use and performance of offline and online Low-E glass

The difference in film layer and process makes the use and performance of the offline and online Low-E glass different:

Offline Low-E is the silver film (silver coating, silver ions), that is, single silver, double silver and triple silver that we often hear from merchants are all offline Low-E glass;

Offline Low-E glass has better thermal insulation performance, and the emissivity of the glass surface is lower than 0.15;

The online Low-E film is non-silver (such as tin oxide), and is equivalent to being integrated with glass. The film layer is resistant to high temperature, corrosion, and abrasion. All can be directly tempered and can be used directly in a single piece;

The thermal insulation performance of online Low-E glass is relatively poor, and the emissivity of the glass surface is about 0.17-0.22;

Due to factors such as convenience, online Low-E film is also used in glass deep processing plants; Physics classifies all objects with an emissivity below 0.15 (also written as 15 %) as Low-Emission objects;

"The lower the emissivity of Low-E glass, the less heat the object absorbs, and the less heat it emits to the outside"  how to save energy? Let's take a look at how it plays the role of heat insulation and heat preservation.

5. How does Low-E glass play the role of heat insulation and heat preservation

In the natural environment, the radiation energy related to glass energy saving has two forms: solar radiation and far-infrared radiation. 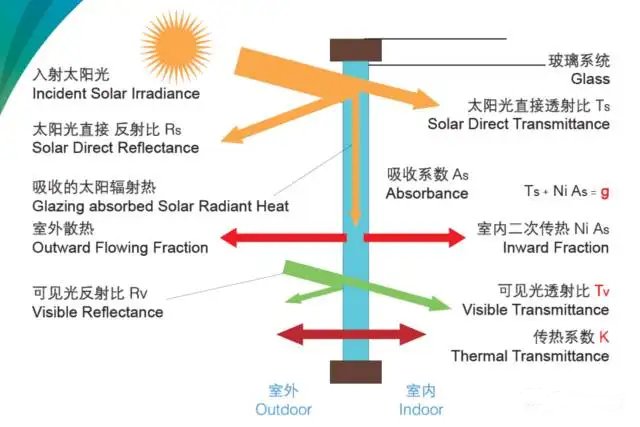 Picture 6 Schematic diagram of heat transfer through the glass 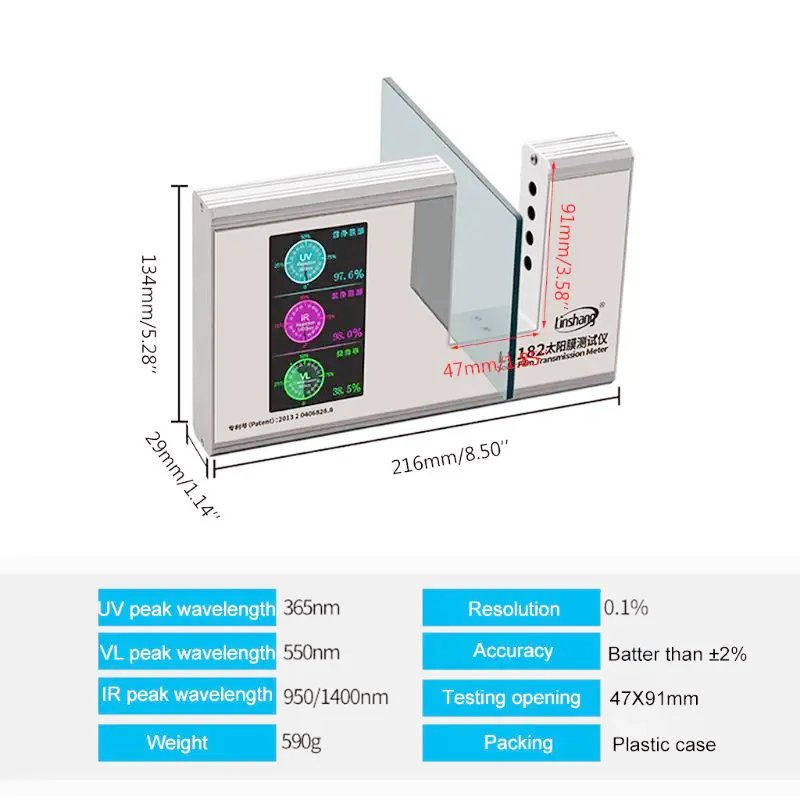 The low emissivity of Low-E glass is the key to its superior thermal insulation properties:

And because when the glass reaches the equilibrium state, how much is absorbed and how much is radiated outward, so there are: absorption rate = radiation rate;

Picture 9 Ordinary white glass has high transmittance to solar radiation with a wavelength of 0.3 ~ 2.5 μm 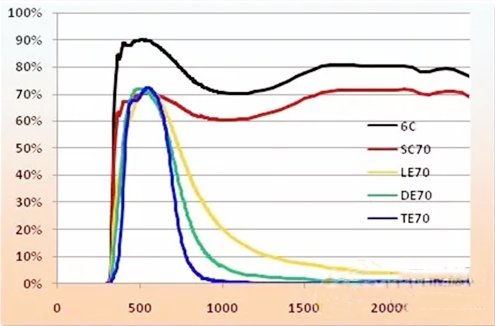 The heat transfer coefficient of glass (K value) refers to the heat passing through a unit area of doors, windows, or glass curtain walls in a unit of time (without considering the influence of glass edges) when the ambient temperature difference between the two sides of the glass is 1 K under steady-state conditions;

The low emissivity of Low-E glass also plays a role in thermal insulation: 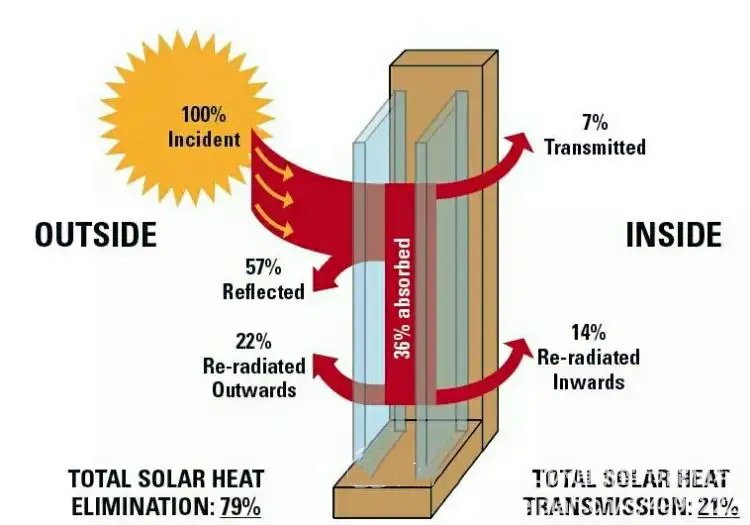 Picture 11 Low-E glass has low emissivity Function, which can reflect most of the far-infrared radiation

6. What is the total solar infrared thermal transmittance (gIR)

it has high visible light transmittance to solar radiation, low infrared radiation transmittance, and other The glass of both is consistent. For the impact of building energy saving, the thermal effect of visible light is very low, and the thermal energy of infrared radiation is the main one. This means that using the solar heat gain coefficient (SHGC, or shading coefficient Sc) to evaluate other glass is very objective, and it is unbiased to evaluate Low-E glass (such as a Low-E insulating glass and a three-glass two-chamber solar panel). The heat gain coefficient is the same, but the thermal insulation effect of Low-E insulating glass is better in actual use). 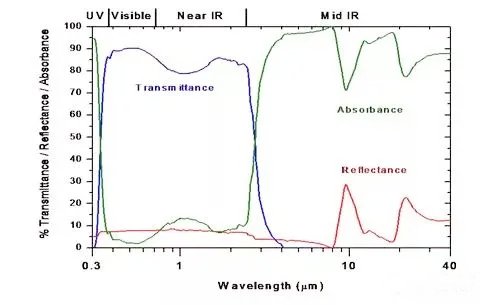 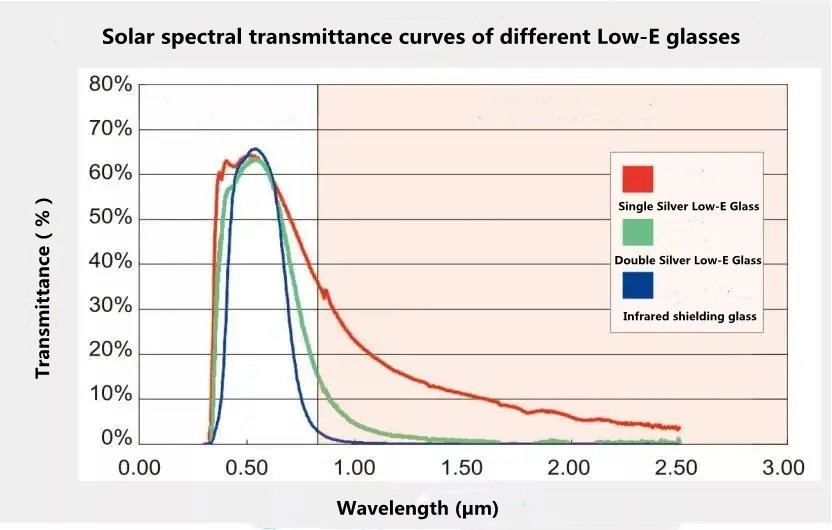 The total transmittance of solar infrared heat energy, that is, in the near-infrared band of the solar spectrum from 780 to 2500 nm, is the sum of the solar radiation intensity directly passing through the glass and the part of the glass that absorbs solar energy through a secondary heat transfer and the incident solar radiation in this wavelength range ratio of strength;

7. What is Double Silver Glass and Triple Silver Low-E Glass?

Multi-silver Low-E Glass is mentioned here, mainly because the "Total Solar Infrared Thermal Transmittance (gIR)" in the previous chapter not only reflects the difference between Low-E glass and non-Low-E glass - the solar heat gain coefficient (SHGC, or shading coefficient Sc) is the same, but the actual thermal insulation effect of Low-E glass is better.

The emissivity of multi-silver is lower, so the heat transfer coefficient also improves (not as obvious as the improvement of thermal insulation performance);