What are the tests for laminated glass? 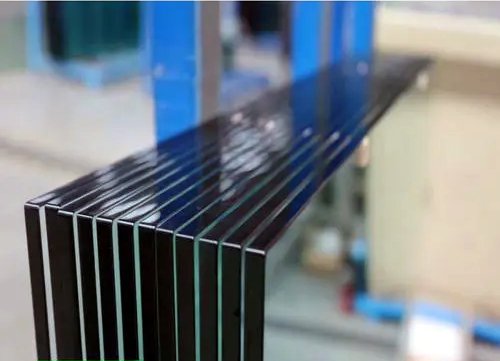 1.1 Boiling test (2h/100℃212F), if the laminated glass has bubbles formed in the boiling test, this is generally caused by low-quality pretreatment. This shows that excessive air remains between the glass and the film during the pretreatment. After the autoclave, the air is only temporarily covered and is released when the 100°C boiling water test is passed to form bubbles. (This situation also occurs when there is too much water in the film) 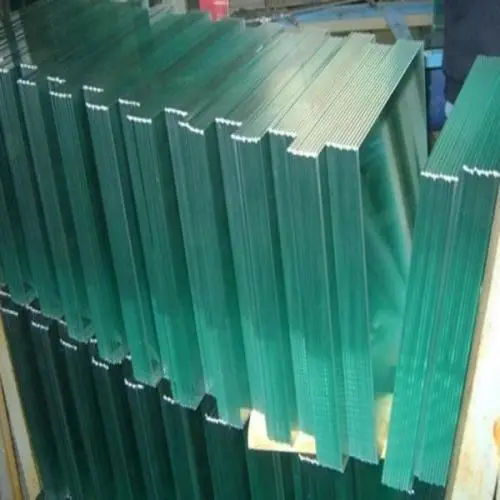 The tests for laminated glass 1

3. The laminated glass contains too much water or insufficient water

After the test film is opened, it is placed in humid air (humidity>30%), or placed in a room that is too dry (humidity≤25%). At this time, the film will contain too much water, or too little Moisture directly affects the adhesion of the film. Make sure that the film is opened or processed in a humidity-controlled room (relative humidity is maintained at 25% to 30%), for the entire roll of unsealed film that has been stored in a room with very high humidity, or for The whole roll of the unsealed film kept in a room with low humidity must be moved to a room with controlled humidity (that is, each film can be hung separately).