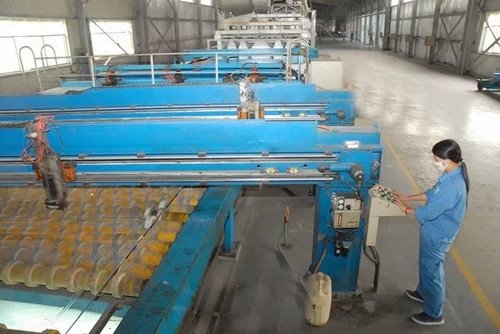 According to Vietnam’s Ministry of Construction, the supply of cement, ceramic tiles, and architectural glass exceed demand. Due to the vigorous investment in these three industries, the combined total output is close to reaching the 2025 output target.

In 2020, Vietnamese cement manufacturers produced more than 104 million tons of cement, but only 62 million tons were sold in the domestic market and 38 million tons were exported. According to the Vietnam Cement Association, domestic demand is slowing, leading to fierce competition among domestic suppliers. Exports of cement and clinker in the first five months of this year increased by 50% year-on-year.

The supply of the architectural glass industry is also higher than the demand, and the output in 2020 will exceed 80 million square meters. Several manufacturers had to shut down some of their production lines. 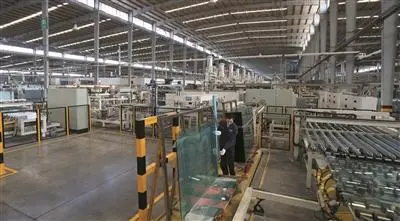 CMC, a building materials manufacturer, saw its revenue drop by 14% in 2020. Last year, the supply exceeded demand, which led to fierce competition. The company cut prices sharply just to destock.