Vietnam Viglacera's profit in the first five months of 2021 doubles compared to the same period in 2020. 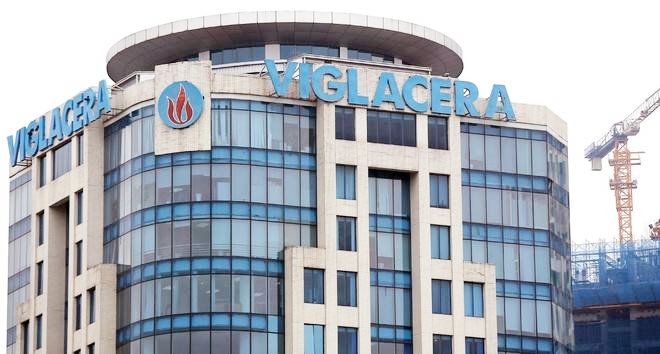 In the first five months of this year, Viglacera's profit exceeded 700 billion VND, but the company did not disclose whether it was pre-tax profit, after-tax profit, or net profit.

According to Viglacera's head office (code: VGC) just announced the profit results for the first five months of 2021, the company's profit reached nearly 703 billion VND, which is twice that of the same period in 2020. Especially in May 2021, Viglacera's profit exceeded 128 billion VND, and the monthly plan was completed.

Viglacera said that in May 2021, companies were affected by the fourth outbreak of COVID-19, especially the suspension of industrial parks, including Anfeng Industrial Park and Xianshan Industrial Park in Bac Ninh Province, and some parks suspended glass production.

Before this, in the first quarter of 2021, Viglacera's after-tax profit increased by 66% to 280 billion VND. According to the management, the increase in profit is mainly attributable to the income from the real estate business in the industrial zone. 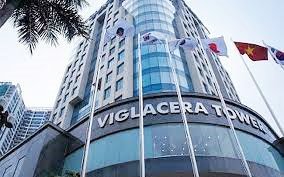 In addition, in the field of construction materials, glass and sanitary products both grew well compared with the same period last year. Among them, the sales volume of architectural glass products increased well, and the sales price also rise. At the same time, Fume Super White Float Glass Co., Ltd. has already made profits in the first quarter after it was officially put into operation.

The company also stated that “bathroom products have also performed well, especially Meichun Viglacera Porcelain Co., Ltd. has stabilized its production and operation activities and has begun to utilize the benefits of investment projects.

The super-white float glass producing on Vietnam The sales volume of architectural glass products The suspension of industrial parks
There are many challenges in the recycling of flat glass, and architectural elements become a major obstacle
The total investment amounted to 300 million euros! Ukraine will build a new float glass factory.
The Forecast of Glass Deep Processing Equipment Industry
Comments