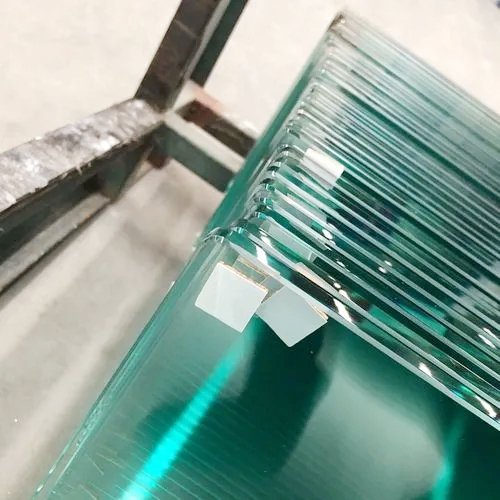 According to a data report, PVB film market sales are expected to reach $6,482.7 million in 2028. PVB is a solid, highly viscous resin with a transparent, colorless, amorphous thermoplastic structure. PVB is processed by the condensation reaction of PVOH and butyraldehyde, which is why polyvinyl butyral can be considered an acetal. The final processing of the polymer includes PVB, polyvinyl alcohol and polyvinyl acetate. PVB resins are known for their excellent durability, flexibility, tough film resistance, film forming properties and good adhesion properties as well as their superior UV resistance properties. Laminated glass is expected to drive PVB film demand throughout the forecast period, with specialty glass for manufacturing automotive and construction use being the most prominent driver in the market.

Asia Pacific will maintain its dominance in the global market. The North American market is growing rapidly due to the widespread use of PVB films in various end-use fields. China and India are among the fastest growing markets in the world, while the US and China are some of the most prominent players in the market. 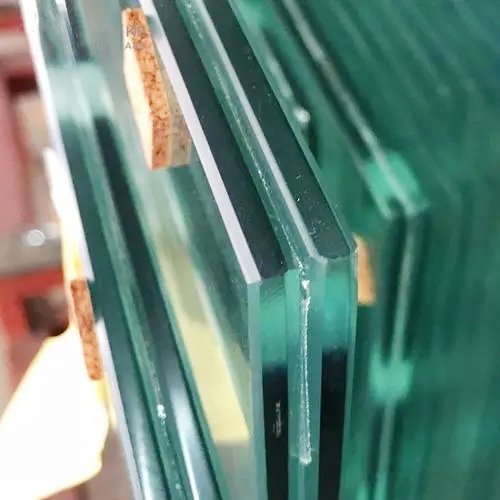 PVB film has a uniform thickness and has unique characteristics such as high impact resistance, penetration resistance, sound insulation, and UV protection. In addition, PVB films are able to preserve shards of broken glass, protecting passengers in the event of an accident. Currently, most car manufacturers have adopted windshields made of PVB laminated glass. UV-resistant sunroofs, windshields, side windows have been in high demand.

Photovoltaic circuits in solar panels are formed on a piece of glass using thin-film patterning techniques. The PVB film is placed directly on the loop, making it completely isolated. The sandwich form of laminated glass encapsulates the circuit and protects it from the environment. The growing focus on alternative energy sources for the power system has increased the use of solar panels.

Growing penetration of online retail business of chemicals and materials, especially in emerging countries in the Asia Pacific region, aids market growth by expanding regional expansion of offline suppliers. At the same time, since dealers do not participate in the supply chain model, their profit margins are much higher than offline retail distribution channels. By 2028, the market share of online retail is expected to reach 26.2%.

The overall market is expected to witness significant growth owing to the growing demand for PVB films in the automotive and construction industries in North America, with a CAGR of 6.9% during the forecast period; the United States holds the highest market share in the region and is also some of the important players.

The global market of PVB film glass The PVB films glass for manufacturing automotive and construction The PVB films glass in the automotive and construction industries
The General Situation of Flat Glass Coating Industry in Most Countries
2021-2028 Coated Glass Market Analysis and Forecast
The scale of the coated glass market is expected to reach 60.11 billion U.S.D in 2028
Comments