The Prospects for the Flat Glass Global Marketing in most Countries in 2025. 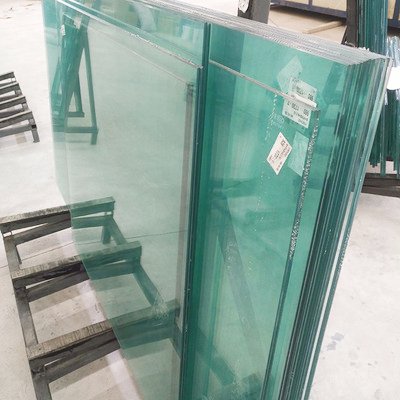 According to the "Flat Glass Market Size, Share and Trend Analysis Report, and Segment Forecasts for 2019-2025" in ResearchAndMarkets.com, the flat glass market in most countries is expected to reach US$288.56 billion by 2025. The compound annual growth rate is 10.3%. The increasing popularity of safety glass, the growth of the construction industry, and the increase in demand for solar power generation will expand the market growth during the forecast period. The increase in solar energy production capacity in most countries and the growth of the construction industry are driving the flat glass market.

The growth of the flat glass industry is attributed to the continuous development of infrastructure in most countries. The construction industry is growing significantly, especially in developing countries. Flat glass is used inside and outside the building. The use of flat glass is obvious in windows, doors, railings, skylights, and furniture. Considering the negative impact of existing building materials on health and the environment, as a building material, its consumption is increasing.

The accelerated growth of solar power adaptation around the world is driving the growth of demand for flat glass products. Solar panels made of glass are of great significance because their performance affects the output of the entire system. Therefore, the increase in solar panel production has had a positive impact on product demand. 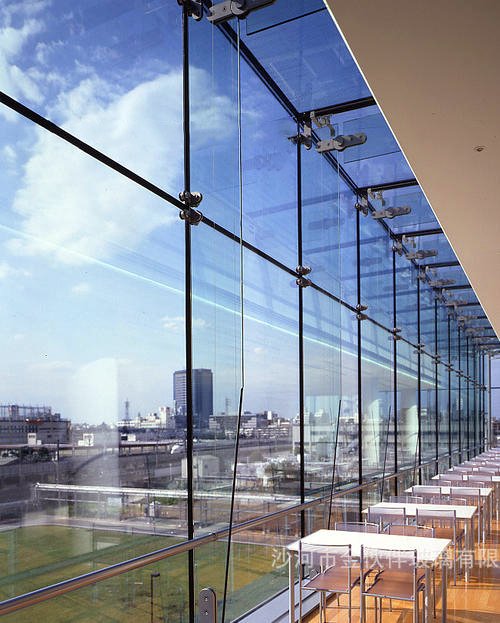 In terms of revenue, laminated glass is expected to grow at a compound annual growth rate of 9.1% during the forecast period. Its demand for safety glass is driving the development of the market. In some areas with relatively high weather, the use of laminated glass has become prominent. It is a two- to three-layer structure that has strong impact resistance and prevents damage and injury to a large extent.
Due to the development of infrastructure and the growth of solar panel production, the compound annual growth rate of the US market is expected to reach 10.4%. High import taxes levied by relevant departments force manufacturers to open and expand glass production plants in the United States. For example, in October 2018, Nippon Sheet Glass Co., Ltd. announced its 500,000 square foot glass production facility in Ohio.

The flat glass market is highly competitive, with major players in the industry such as Asahi Glass, Saint-Gobain, Plate Glass, Jiadian, and became Group. In the market, the main strategies adopted by major players are to increase production capacity and innovate. For example, in June 2018, the Sisecam Group acquired the Sangalli Vetro Manfredonia facility to increase its production capacity in Italy.