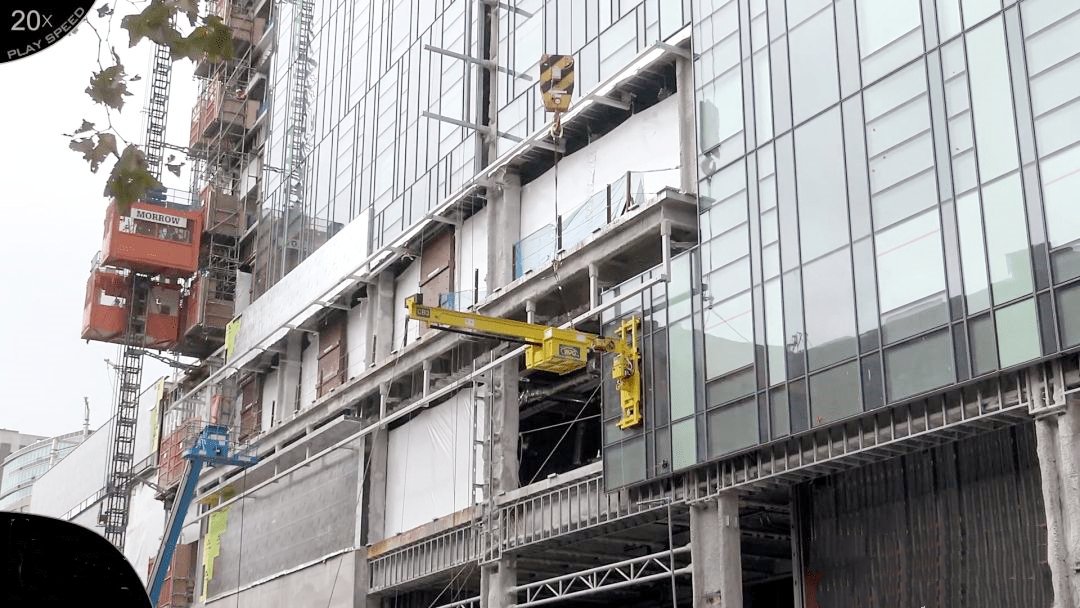 According to an analysis of new federal employment data released by the U.S. general contractor, only 18 states and the District of Columbia have added construction jobs since the pandemic began in February 2020, although most states have employment from October to November. It has improved every month. Association officials said that one reason why employment in many areas of the United States is below pre-pandemic levels is the lack of available workers.

Ken Simonson, the chief economist of the association, said, “In recent months, construction activities have picked up, but they have not yet reached the level of employment at the beginning of last year. The labor market was already very tight at the time. Qualified workers, then more states have now fully recovered from unemployment caused by the pandemic," he pointed out that the number of job vacancies at the end of October exceeded the number of employed workers in the industry that month. 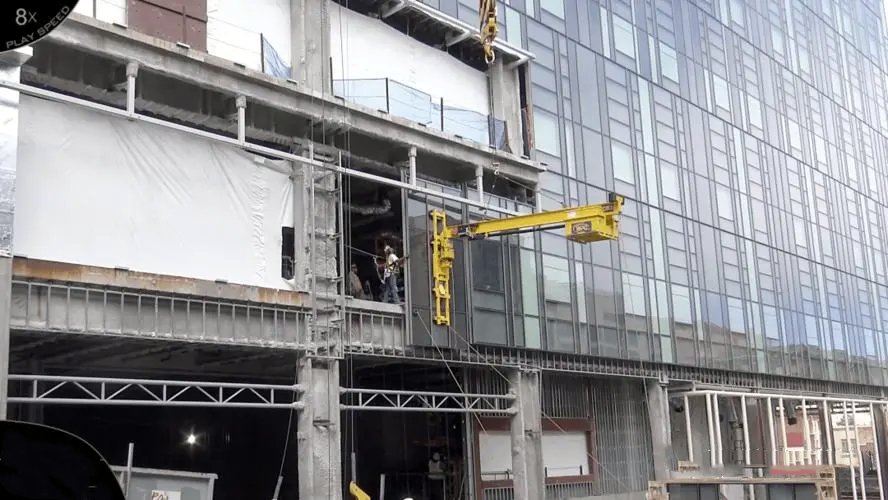 Officials from the association said that labor shortages have weakened the construction industry’s ability to fully recover. They urged government officials to increase investment in vocational and technical education and other projects so that more people would be exposed to construction career opportunities. At the same time, the association is cooperating with its branches and member units to recruit more diverse people to join the industry.

CEO Stephen Sandherr said: “It’s time to stop giving students the false impression that every good career requires a college degree, and it happens in one office or another.”