Scientists have discovered a new state of matter "liquid glass" 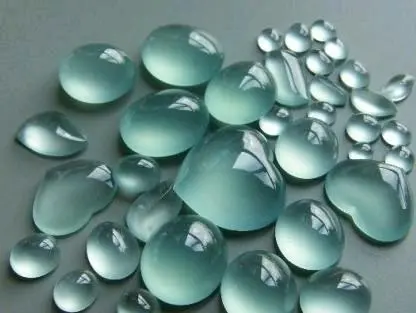 According to foreign media reports, seemingly ordinary glass is actually a very mysterious material. Now scientists from the University of Konstanz have discovered a new state of matter-liquid glass, which has some unusual properties. Normally, when a substance changes from a liquid to a solid, the free-flowing atoms are arranged into rigid crystals, but this is not the case with glass: its atoms "frozen" in a disordered state.

At least this is usually the case. In this new study, the researchers discovered a new form of glass in which the atoms exhibit a complex behavior that has never been seen before in large blocks of glass. Essentially, atoms can move but cannot rotate.

The research team discovered this in a colloidal suspension model system. These mixtures are composed of large solid particles suspended in a fluid, which makes it easier for scientists to observe the physical behavior of atoms or molecules. Normally, these particles are spherical, but in this experiment, the research team used elliptical particles so that they can know which direction they are pointing in. 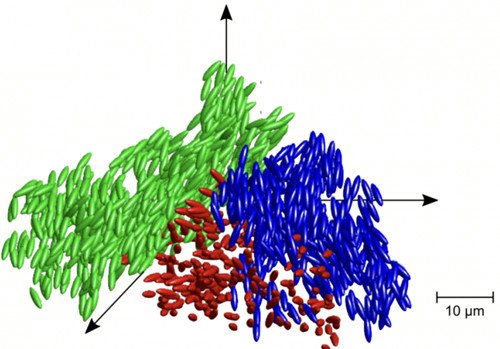 Researchers tested different concentrations of particles in the fluid and tracked their movement and rotation. They found that at higher concentrations, these particles would prevent each other from rotating, but they could still move and form a liquid glass state.

Andreas Zumbusch, the main paper author of the study, pointed out: “At a certain particle density, the directional motion stops while the translational motion remains unchanged, which causes the particles to aggregate to form a glassy state with a similarly oriented local structure."

Liquid glass has been predicted for decades, and now, new observations indicate that similar processes may have a role in other glass forming systems.

Matthias Fuchs, the author of the study, said: "From a theoretical point of view, this is very interesting. Our experiment provides evidence for the interaction between critical wave and glass retardation, which is something the scientific community has been studying. problem."