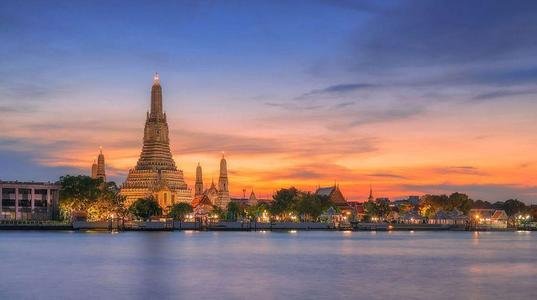 After the glass industry, the president revealed that the predecessor of the construction and the cathode component industry would also appear in June or July 2021 because the middle and downstream sectors of the nickel industrial production line usually need these two components. He pointed out that the industrial zone plans to cover 4,300 hectares, and 450 hectares of land are currently ready for use. He added that the industrial zone to be developed would also be used to formulate technology-related industries. 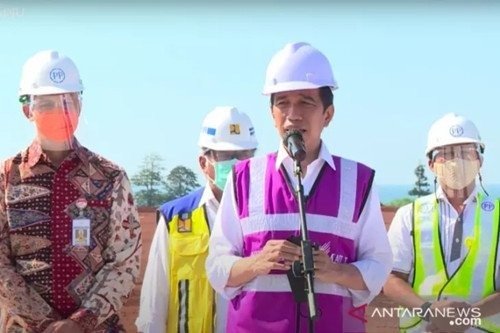 Figure 1 The President of India Signia delivers a speech 1

He said: "Earlier, I had arranged the administration of Dabatang City so that the industrial zone could be put into use as soon as possible. We built the industrial zone, hoping to absorb as many workers as possible." The operation of the district, the direct investment will enter Indonesia more quickly and help accelerate the recovery of the domestic economy.

"I will inspect the Batang Industrial Zone regularly because it is a highly competitive area. We will use this as an example for other provinces later, including Java and industrial areas other than Java," Widodo said.

Build an essential glass industry site The predecessor of the construction and the cathode component industry A large glass industry site in Southeast Asia
The rapid urbanization will promote the growth of the North American acid-etched glass market.
Insulating glass market in most countries: the market size will reach 27.4 billion U.S.D in 2025!
In 2026, the global quartz powder market will reach 684 million U.S. dollars.
Comments