German media: All glass plants in Germany will stop working if natural gas is no longer imported from Russia. 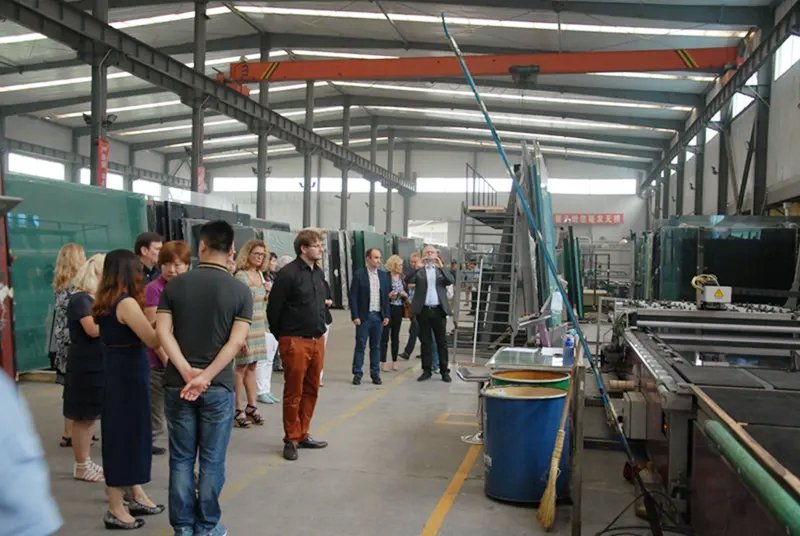 According to news reports, after the outbreak of the Russia-Ukraine conflict, the United States and many Western countries have successively announced multiple rounds of sanctions against Russia, involving many fields. Unlike the US's ban on Russian energy imports, the 27 EU member states are divided on whether to extend the sanctions to the energy sector, given the EU's high dependence on Russian energy.

A German media recently reported that if natural gas is no longer imported from Russia, it will not only be affected by Germans' cooking and heating but many German energy-based enterprises will also be hit hard especially the glass production industry.

The production of glass requires heating the raw materials and keeping them at a high temperature of 1,600 degrees Celsius. This production process consumes a lot of energy. At present, most glass manufacturers in Germany rely on natural gas imported from Russia to maintain operations.

According to the statement of the German Federal Association of Glass Manufacturers, if natural gas is no longer imported from Russia, then all glass factories in Germany will be shut down, not only glass production will suffer losses, but all equipment investment in the factory will also go to waste.

The head of GMB pointed out that the plant shutdown will affect the whole of Europe, as it is the only structured solar glass producer in the region.According to Eurostat, Germany is the largest consumer of Russian gas among EU member states, with Russian gas accounting for 58.9% of Germany's total gas demand. 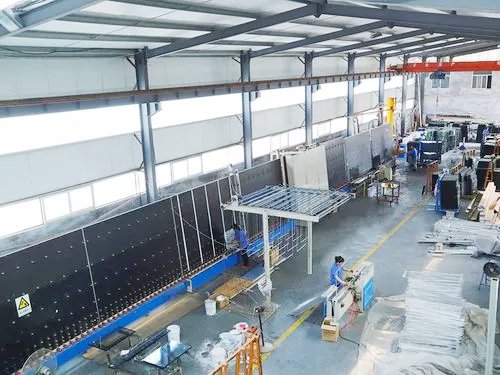 With the recent EU sanctions against Russia, the price of natural gas has soared, and German food, medicine, automobile, construction, and other industries have been affected.

According to the statistics of the German Chamber of Commerce and Industry, nearly 80% of German companies have said that they have been affected by rising energy prices, and 10% of companies said that the surge in energy costs has led to a serious deterioration of corporate financial conditions.