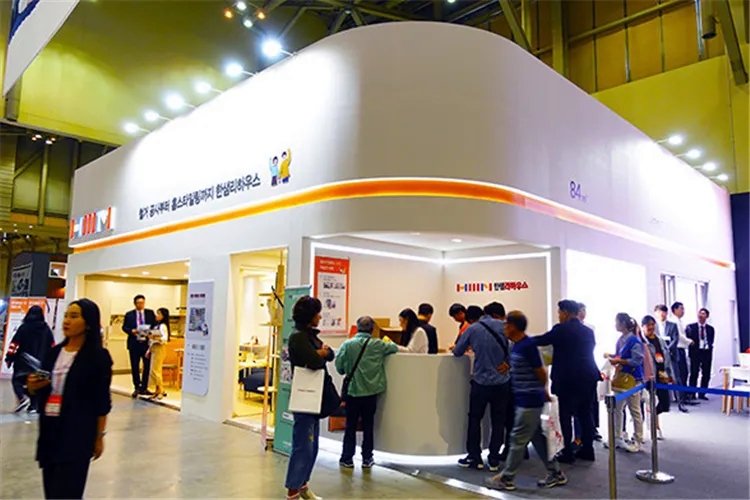 The Korean flat glass industry, which consists of two large flat glass companies, has experienced many twists and turns in the past two years due to the impact of the Covid-19.

Some key news from the Korean glass industry over the past 24 months: Saint Gobain spins off from Hankuk Glass Industries, KCC Glass spins off from parent company KCC Corporation in the flat glass segment, and more.Encouraging data on the Korean economy is expected to benefit South Korean flat glassmakers. According to Reuters, Asia's fourth-largest economy is expected to grow by 4.0 percent in 2021, a sharp rebound after the economy contracted by 1.0 percent in 2020, the first contraction in more than 20 years. But growth is expected to slow to 3.0% in 2022 and 2.6% in 2023.

KCC is the largest flat glass producer in Korea. The company was spun off from its parent company in January 2020 to ensure stable glass supply and demand and to develop high-performance glass, including head-up display (HUD) glass, and lightweight laminated glass. KCC Glass has 5 float glass production lines, which can produce 3,700 tons/day of float glass. 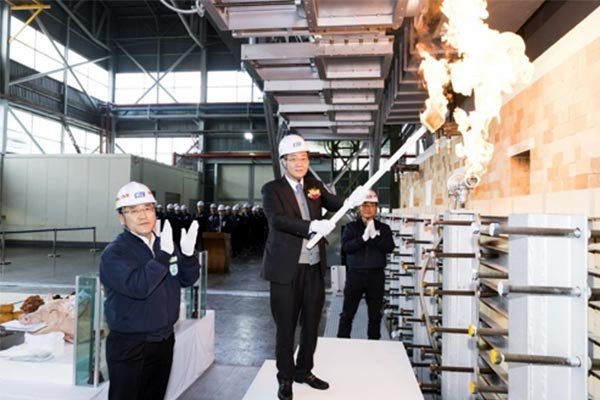 In December 2020, KCC Glass merged with Korea Autoglass Corp, a manufacturer of automotive glass for domestic and export markets. In 2020, the automotive safety glass segment accounted for around 90% of total sales in South Korea. It is a major supplier to domestic auto companies such as Hyundai Motor, Kia Motors, and General Motors, and maintains a 70% market share through exports. 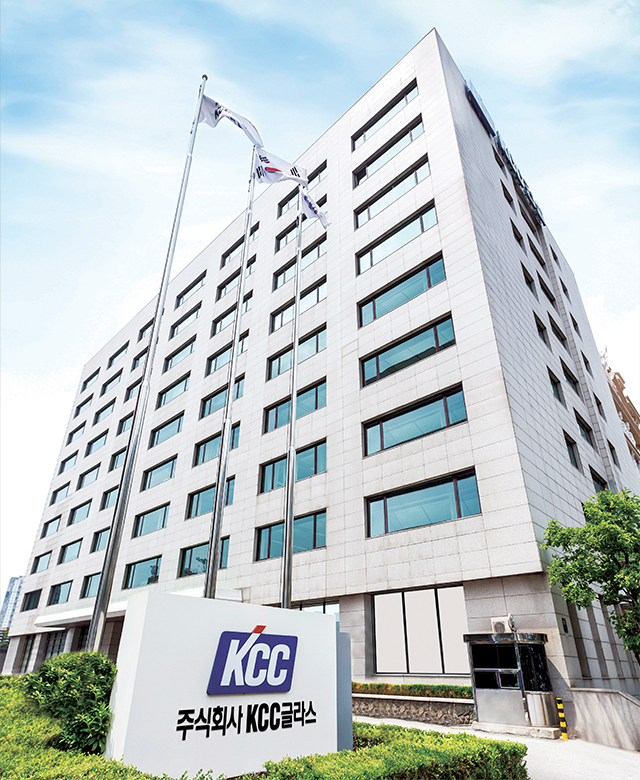 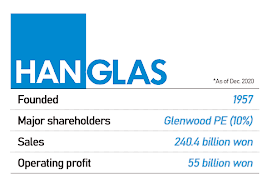