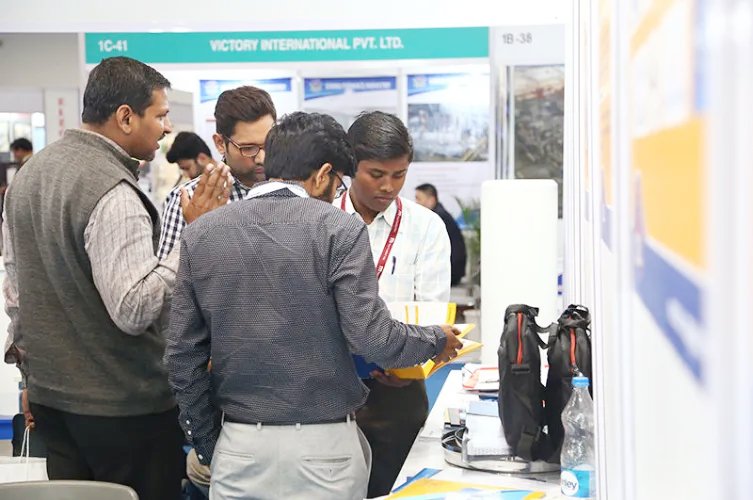 Over the past 12 months, the Indian flat glass industry has seen unprecedented growth in new capacity additions. Saint Gobain India, Gold Plus Glass, and Borosil Renewables will add 4,000 t/d of new capacity in float glass and solar photovoltaic glass over the next three years. These additions will bring the total capacity of float glass and solar photovoltaic glass in India to over 11,500 t/d by the end of 2024.

Saint-Gobain will use the India's sixth float glass line

In June 2021, China National Building Material Engineering Group CTIEC and India Gold Plus Company signed a general contract for the construction of two 800t/d float glass production lines. On December 16 of the same year, China National Building Materials International Engineering Group Co., Ltd. and India Gold Plus Company held a cloud signing ceremony for the construction of a 300t/d ultra-clear rolled glass production line project. The three new capacity additions may eventually reach 1,900 t/d. The total expenditure of the three projects will be around Rs 23 billion and will be funded through a mix of new equity, incremental debt, and internal accruals. Gold Plus Glass plans to raise around Rs 1,200 crore through an initial public offering (IPO). The firm has appointed nearly half a dozen investment bankers, including Jeffries and Axis Capital, according to the Indian business newspaper The Economic Times. The company is due to file a Draft Red Herring Prospectus (DRHP) in December 2021 or January 2022, and the share sale could start early this year. Currently, Gold Plus Glass is the second-largest float glass producer in India with an installed capacity of 1,250 tonnes/day of float glass at its two production lines in Roorkee in the northern state of Uttarakhand. The company has a considerable market share in the flat glass segment, especially in North and East India. Gold Plus Glass established its first float glass production line in 2009 with a capacity of 470 t/d and expanded the line further in 2018 with its second new plant with a capacity of 700 t/d. Line 1 was subsequently refurbished in October 2019, increasing to a capacity of 550 t/d. 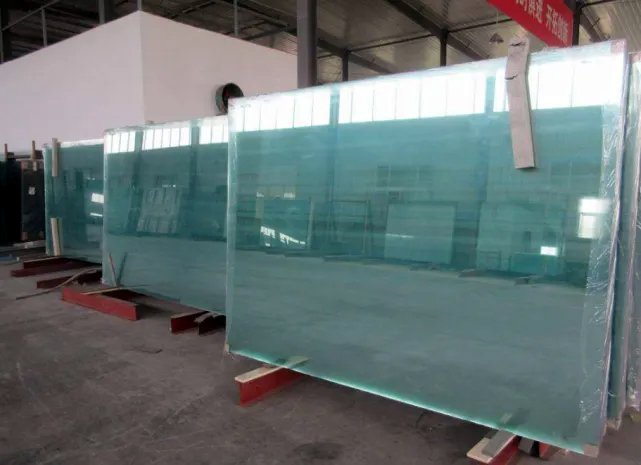 AlS's new production plant in Patan, Gujarat, was ready at the end of 2019, but due to the pandemic, it will not start operations until February 2021. The new production facility is a modular, three-stage, state-of-the-art facility with all the latest technology and equipment capable of manufacturing complex modern automotive coated glass products. The first phase is the construction of 800,000 laminated windshields. When the third phase is completed, the company will have the capacity to produce 3 million windshields.

The Indian Flat Glass Industry The invest in a new float glass factory The ultra-clear rolled glass production line The India's growing construction and automotive markets
Italian Glass Industry performance in 2020 and the forecast of 2021
German media: All glass plants in Germany will stop working if natural gas is no longer imported from Russia.
Egyptian company to spend $38 million to build a new architectural glass factory.
Comments